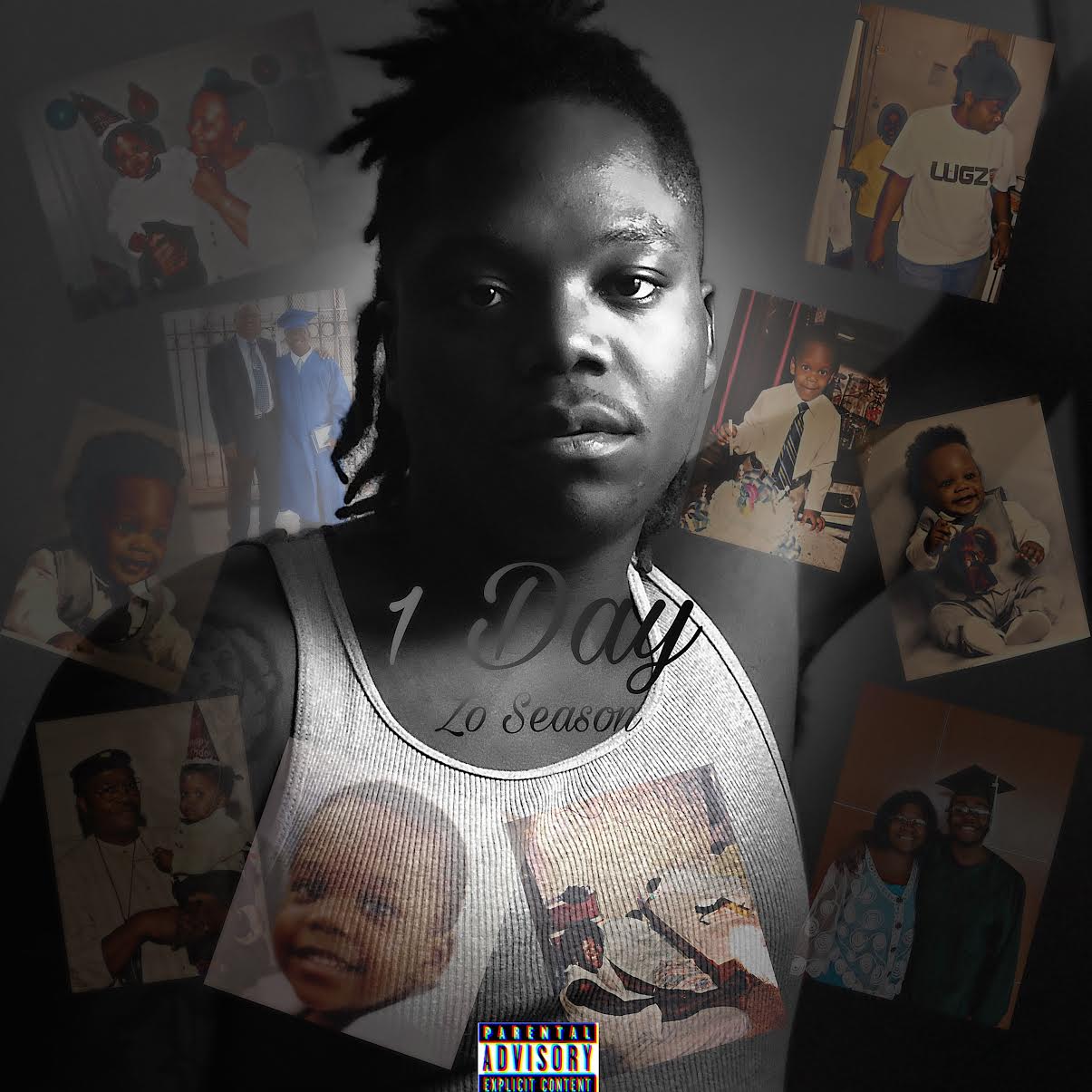 A young versatile, talented upcoming artist from The Bronx, New York. Zo Season comes from a Honduran background but, was born in The Bronx and raised in Coney Island by his Godmother while his mother worked as a Home Attendant and was at work 24/7. Zo Season found his passion in music at the age of 8 years old. His father had a Punta Band with his uncles, whom he witnessed played at multiple outings, his brother from his father side is a DJ and still to this day gets booked for events like cruises, weddings, birthdays etc.

Zo Season was determined with the music so much, he wanted to put it through an organization he established with his close friend/brother also Co-CEO, Bankss. They go by MBE which stands for “Motivated By Everything”. He’s also in tune with another group established by his close friends/brothers, Lucky Banks and Kyrie Banko, called CreamEntertainmentBX. Zo Season has always had a support system from his family and close friends which pushed him to record his first song at 15 years old called “Need Light” featuring Bankss MBE. All Zo Season knew was progression, he released multiple songs with his MBE brother on soundcloud. During this time frame, Zo Season also worked on projects with Lucky Banks & Kyrie Banko for CreamEntertainmentBX. A few years later, Zo Season went to college and continued his artist career. Zo’s first performance was at his college party at SUNY DELHI, with support from his brotherhood fraternity Rho Chi Phi, which he rocked!

After graduating in 2018, Zo Season released “M.A.C Tha Mixtape” which consists off 18 songs of progression, motivation, positivity and also energy. “M.A.C Tha Mixtape” is out now on all platforms and currently progressing in streams. You can also find Bankss MBE, Lucky Banks, Kyrie Banko, Edd Cash, & Yung Mal on this project as well. Zo’s most recent release single is called “My Name Is Zo” which is out now as well on all platforms and is also progressing in streams. Zo Season isn’t done yet, he won’t stop until the world knows who he is.

Loyal Lane out of the Mon- Valley area of Pittsburgh, PA has been making his mark in the music

AJ From The 9 Drops New Single "Smoke Break" From His "More Sounds From The 9" Album! AJ From

Pnpmar serves up notice to the world that he has arrived with new album ‘For The Culture’  If you came from the gutter,