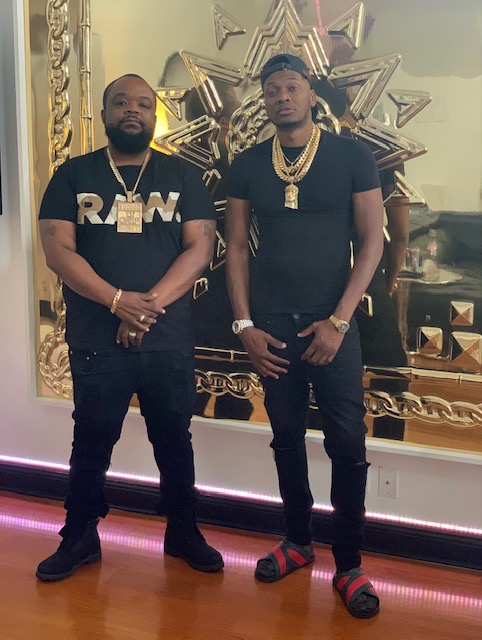 Tweet
What and who is MME? MME is a Money Machine Empire. It’s not only a label but is also a music movement that entails artist, videoagrapher, editor, dj, entrepreneurs, Randy StaySnappin, LuBaby, Guapok, and Dj Gwap. Each individual has a certain set of skills that they bring to the table to make this movement a strong foundation to take over the music industry. Two teammates from the movement Lubaby and Randy Staysnappin just released a new single “Gotta Go Get It” that has been creating major waves throughout South Florida. To receive great recognition from your hometown is a major deal for any musician. They plan on taking over from state to state until MME is a household name. Stay tuned as each individual release new music.