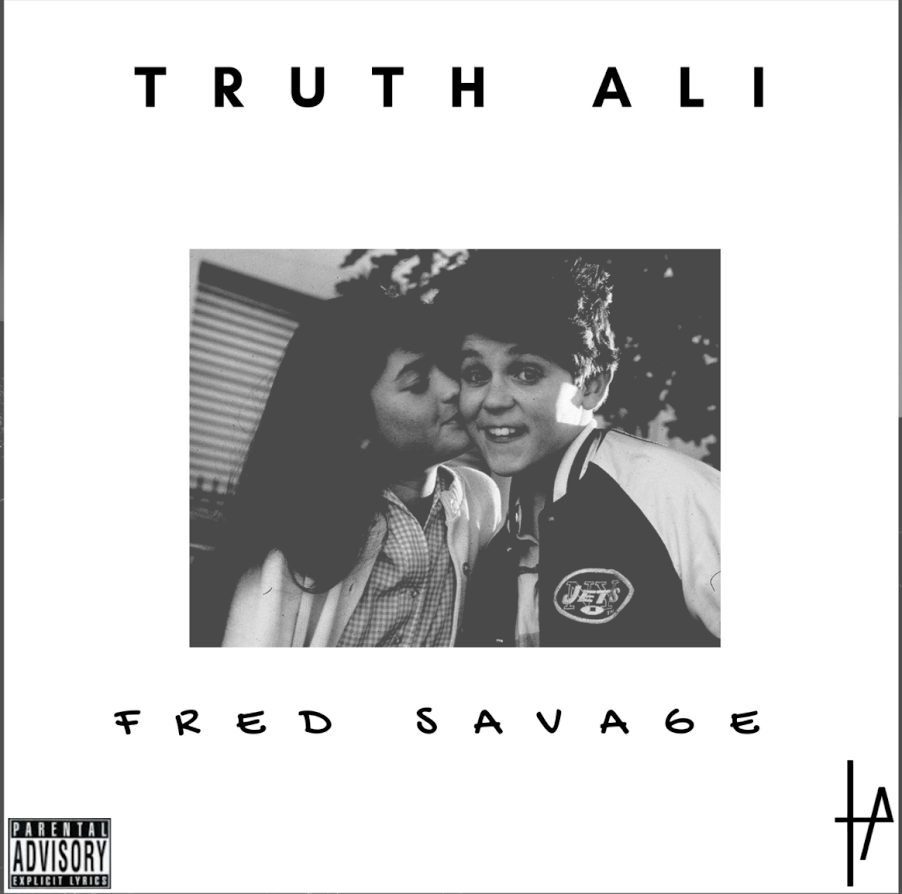 Bred in Bakersfield, but recently taking his talents to the sunny Southern California artistically trained rapper, Truth Ali has been building this buzz beach side for several years now. Ever since he moved to study at the Art Institute and after the passing of his late grandfather, Truth has stepped up his game working with emcees like Royce Da 5’9” and King Crooked (formerly Crooked I)

“I’ve always been a round music, I used to live around my grandfather and in 2006 he passed away from kidney cancer and he was kind of in and out and right before he came back to life, the last thing he told me was, ‘You have the last round.” Truth Ali said. “Since then I’ve taken it more seriously and that when I started getting show and understanding that this is what I really want to do. I started networking and connecting the dots and now I’m here to release my new single ‘Fred Savage’.”

The single “Fred Savage” can be found on Truth Ali’s project The Wonder Years set for release in mid November and drawing from the classic 80’s television show starring Kevin Arnold.

“Then name of my album is the ‘Wonder Years,’ so I took that concept and now I’m more or less just narrating my life and my path just like the show. If you realize on he show he always things something is going to happen and he always exaggerates the outcome, so when I wrote the track I kept that in mind and I wrote the most outlandish punchlines I could,” Truth Ali explained

Going forward Truth Ali will be going on a West Coast radio tour with DJ Bille Knight, as Truth is introduced to and interviewed by influential Hip-Hop DJ’s across the West Coast.