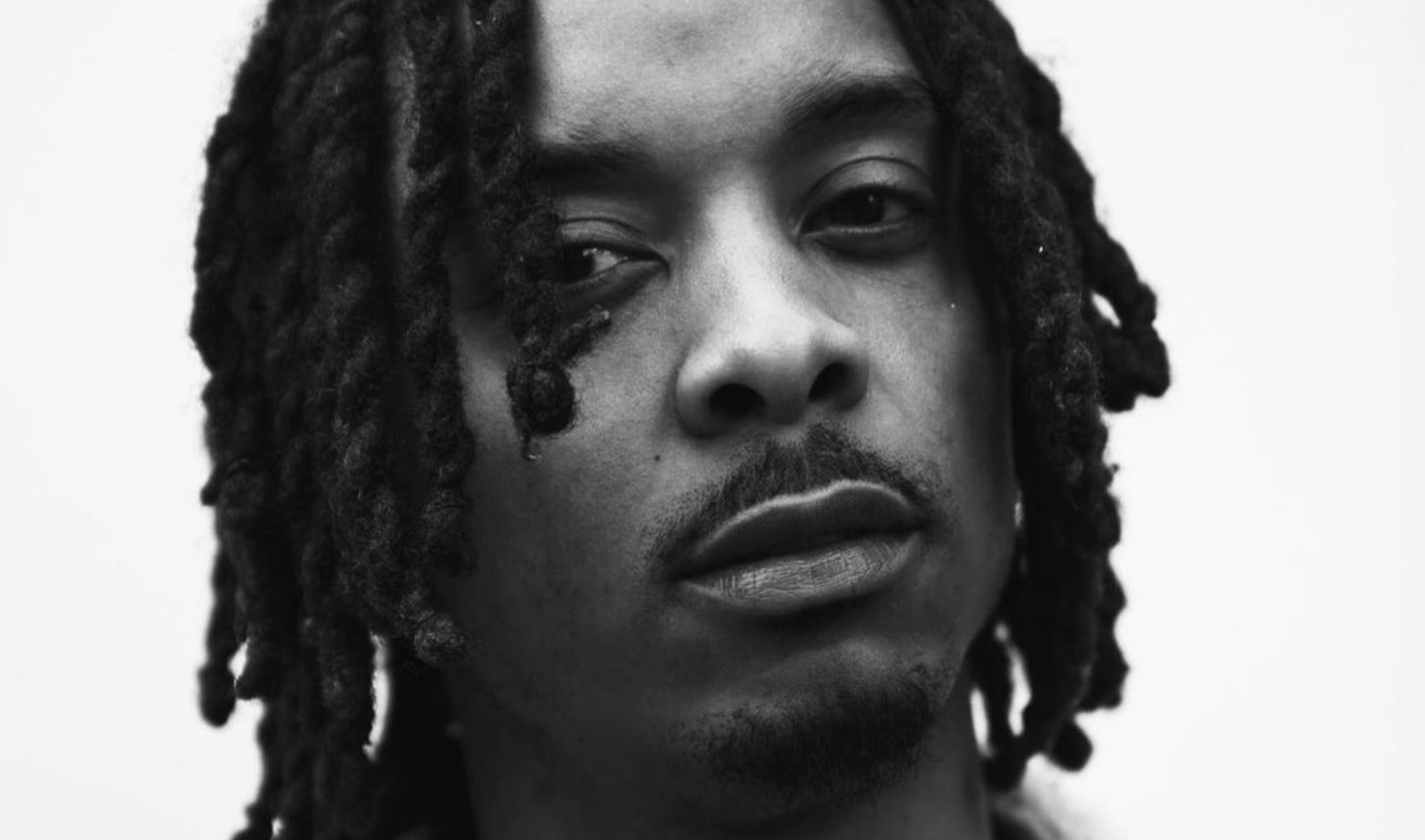 RARI is building an undeniable wave in 2021. First with the Johnny Juliano-produced “Not What It Seems,” and now with his arguably best song yet, “For The Love.” A early offering to his forthcoming project, the Virginia artist elevates his storytelling wordplay with an exciting new tale about L-O-V-E.

On “For The Love,” RARI tells the harsh and dangerous reality of his Portsmouth stomping grounds. Narrating the hustle, the thrills, the struggles and the troubles, but when its all said and done, he wouldn’t want to be from anywhere else. For the new song, RARI links with another great producer in Masi The Producer.

Here’s what RARI had to say about the making of the latest single: “I linked up with the homie Masi The Producer and noticed his sound was different. We always planned to work and as two Virginia creatives we knew we couldn’t go wrong.”

Originally arriving on the radar in 2016, RARI has been steadily building a buzz that has reached a fever pitch this year. Weathing the rise with big productions and co-signs, RARI is a rare breed of new artists that create their own styles from obscurity and gain regional popularity that spreads like wildfire. What comes next from the rising star is nothing short of incredible, and now is the perfect time to start following his sound.