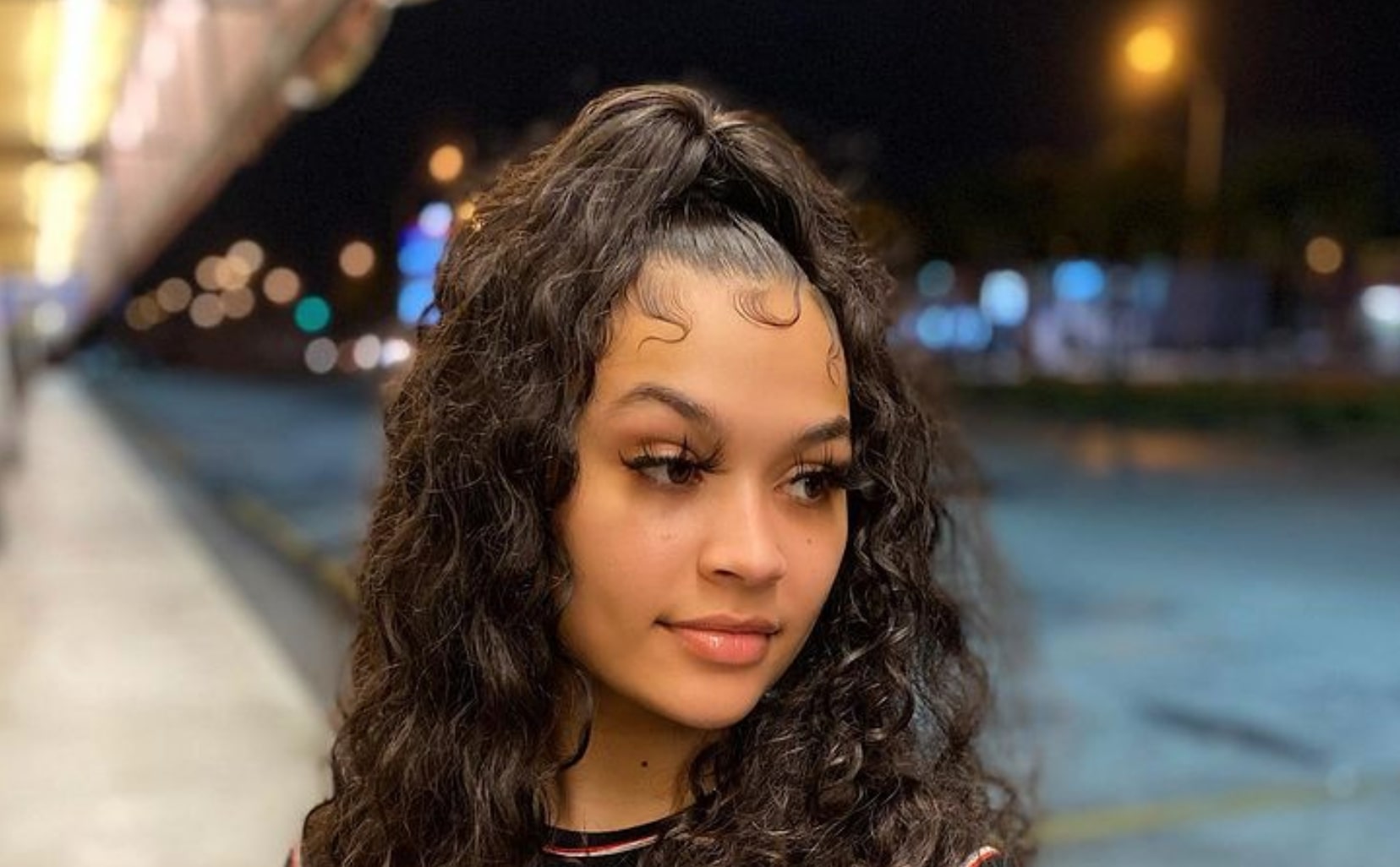 Miami-via-New Jersey but harnessed skills in Jacksonville, Florida femcee Laajuvie gears up for a breakout summer with the releases of the visual to her new single “No Cuffin.” For her emergence, Laajuvie is aggressive, unapologetic and cutting-edge.

For her forthcoming project, the Dak-directed video displays The pole toting tauntress effortlessly raps into the camera without breaking a sweat, all while showing off a fresh manicure and a beat face. “No Cuffin” is the perfect jump-on point for any newfound fan joining the Laajuvie bandwagon.

Laajuvie’s latest single follow her first freestyle to Instagram titled “Fake Love,” which has garnered over 25K+ views organically since its release, Juvie wasted no time following up effort with another freestyle called ‘Shit Talk” that accumulated over 500 comments. Connected with EMPIRE, Laajuvie’s full-length effort is expected to draw some a-list collaborations. “No Cuffin” is produced by Ricky Hoodrich and available on 510 Music Group. After the view, for more on Laajuvie, follow her on Instagram.

Check out Laajuvie’s new visual for “No Cuffin” below.