Jay Diener Is A Fresh Breath In Hip Hop 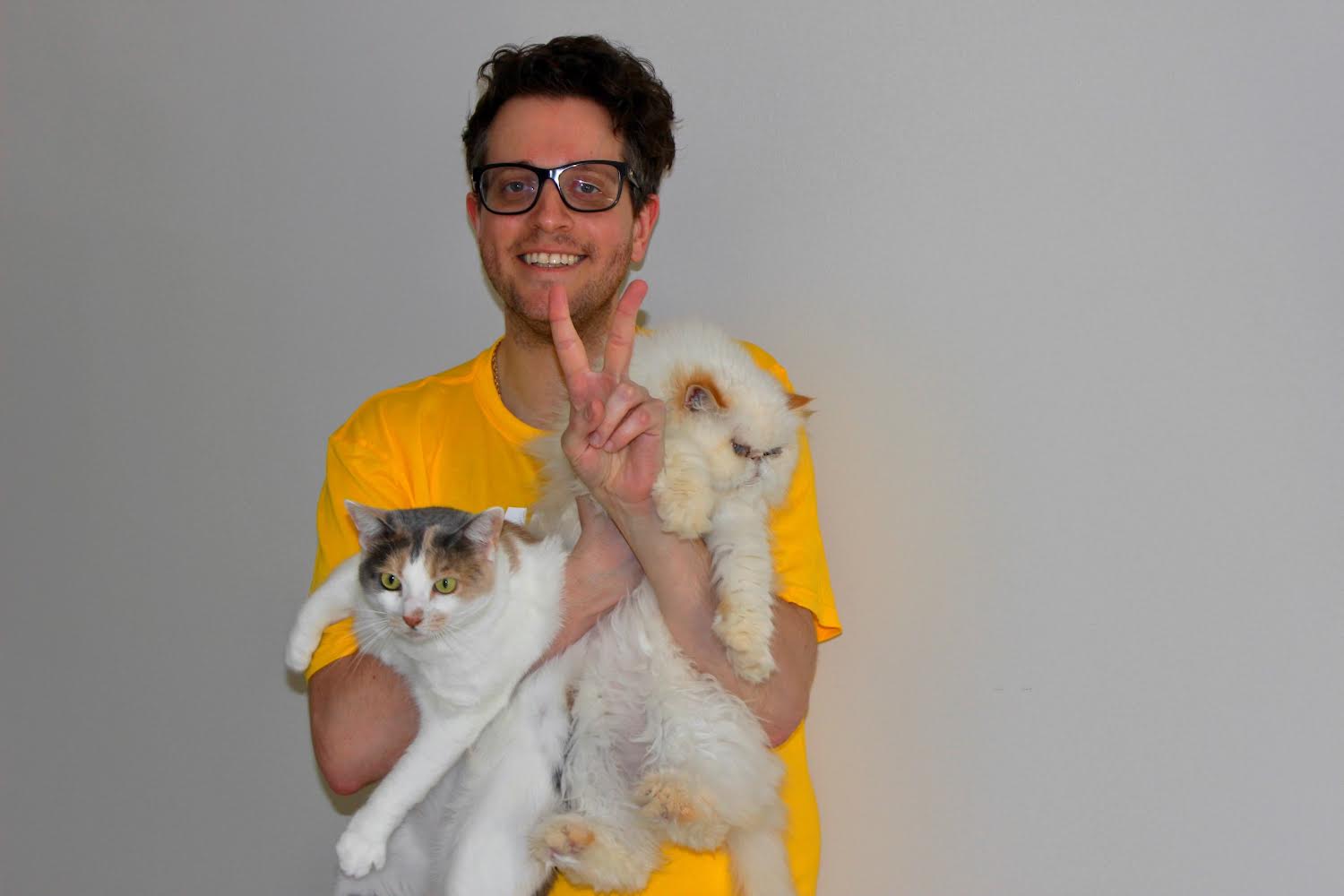 Raised by both his loving parents, Jay Diener was surrounded with sounds from Public Enemy to Oasis–Bob Marley to Carl Cox, Tupac to Whitney Houston, mix it in a pot with a splash of Napoleon Dynamite and this is what you got. Jay Diener is a New Jersey native fun loving cat daddy of two, who is unapologetically himself, a lyrical mad scientist with a pen.

The comical, quirky genius known as Jay Diener pronounced “DEEner” is exactly what a rapper shouldn’t be. Unsmooth, random and oddly out of place, yet right where he belongs.

What started off as a friendly freestyle battle in his hometown cafeteria, grew into something much more than expected. Realizing he had a flow and a lot to say, Jay

started taking his craft more seriously while attending the University Of Hartford in Connecticut. King Charlton, who was one of the first people who truly believed in Jay, took him under his wing, gave him a homebase to record and expanded his talents. After getting introduced to CT artists and making a name for himself, Jay Diener moved back to NJ .

Taking what he learned in Connecticut to NYC, Jay began coordinating his own “mastermind” sessions, inviting creatives to critique his music and network. It was a hit! By doing so his network grew rapidly meeting some of today’s well known producers, artists, and their teams, but the bond created with super producer Yonatan Watts was more than a blessing. After losing his mother to leukemia, Jay Diener was officially on a mission to the top and began to gain momentum with his first official single “Full Circle”. Yonatan made him realize that his time was now and set fire to the sun. The passing of Diener’s mother was an awakening indescribable to anyone who hasn’t lost a parent. On this musical journey, there’s a deeper purpose with something to prove. Jay Diener’s new single “Setting Sun”, a fun loving song dedicated to his mother, embraces the essence of who Jay Diener really is. It’s cool to be uncool.

JonPaul Wallace – Love’s Not For Everyone

Despite the Title, JonPaul Wallace’s Single, “Love’s Not for Everyone,” Defines Contemporary Pop DETROIT - After going viral with his

In a recent interview with Queens, New York DJ Sincere the DRTYBSMNT Radio host voiced his outrage about his