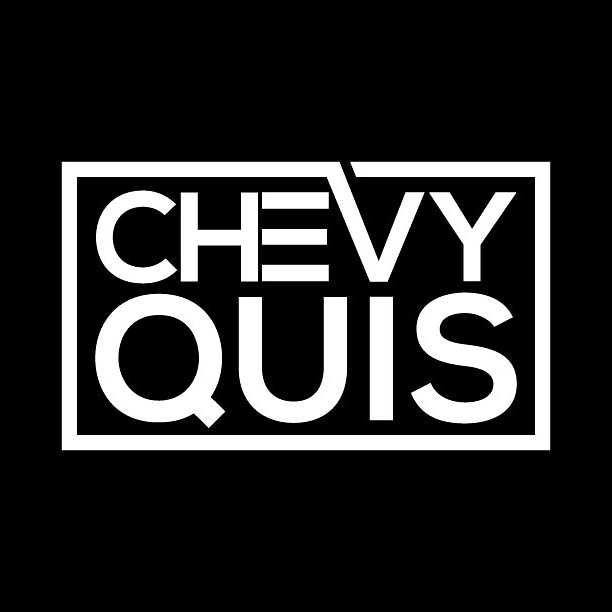 LOS ANGELES, CA – Chevy Quis, in conjunction with Ivree Productions, will hold a rooftop Release Party to launch Chevy’s new single, “Shotgun” atop the Ivree Production building in Hollywood on July 17. “Shotgun” is a west coast style cruising track, described by the artist as a trendy and witty lyric rhyme-scape blended with R&B vocal harmonies and tongue-twisting rap schemes.

The song takes inspiration from Chevy’s two sets of parents, both married for over a decade. His mother and stepmother are women who are fully supportive of their men. Describing his own ideal partner, the song celebrates having that ride or die chick that is just for him. “Riding shotgun by my side” – she is down for him 110% no matter the situation.

Chevy’s music combines a modern day R&B sound with melodic rapping. Showcasing his ability to switch it up, Chevy uses different variations of his rhyming with tempo twists and turns, adding a little sparkle and shine from the R&B side to hip hop beats.

Chevy is one artist of an independent group of artists known as the Famous Gang Entertainment (F.G.E.) Group. They grew up together in Minnesota and worked on several successful projects together. Taking a risk, the twelve artists made the 27 hour drive out to California nearly a year ago. Not all of them are still in California but those who remain are still pushing and making music.

He expresses his creativity by communicating his message in different and unique ways which allow listeners to relate to him as an artist. Chevy is working on the follow up to his 2018 debut album, “Epitome 1” which will feature music written since his arrival in California. He also plans to continue dropping singles and make a music video for “Shotgun.”

The book, “The Law of Attraction” changed Chevy’s way of thinking about how to take control of his life, how he could attract what he wanted, and to live life according to his calling. Chevy wants to encourage others to keep pushing. “Be the creator of the world that you live in. Go hard for what you wanna get in life, and go hard for what you want. Don’t ever let nobody tell you no. If somebody tells you “no”, convince them otherwise.”

To listen to Chevy Quis’s music or to follow him on social media, please visit:

Enter the world of the next big star in Hip Hop/R&B. Emerging NYC star Dxddy Mxxn capitalizes on his

Riding the success of his last single “Drink in My Cup,” Daymo returns with “These Days" featuring Nikki Paige,

Fresh off the release of her debut project, Backwood Brat returns with the music video to her latest, “Changes