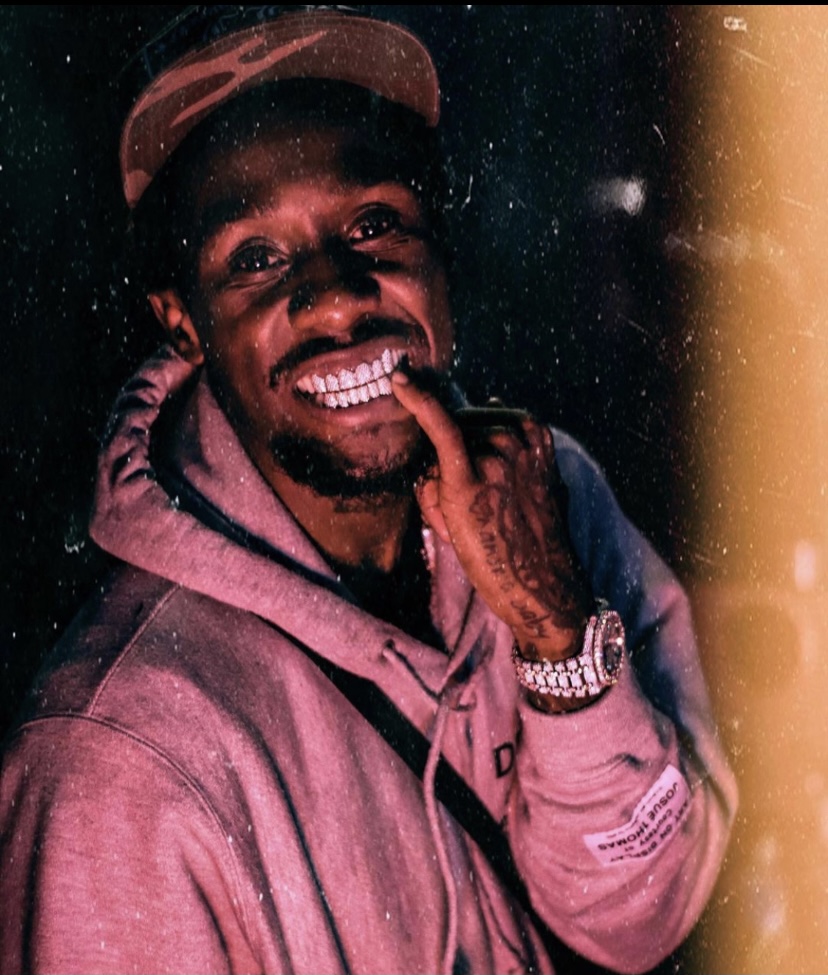 After dropping the buzzing visual for the hit song “Poles Inna Whip” last November, emerging Maryland artist Zayzayy returns — with a promising 2021 in store — starting with the release of the new video to the new single “G Shock.”

The Justin Jacobs-directed video for the song, which also prepares fans for the forthcoming album Start of Forever as the lead single, sees the thriving rapper pull a large home invasion that results in a high-speed chase with an unknown ending. Lyrically, Zayzayy is starving for blue hunnits and delivers a couple of money-hungry verses by any means necessary like the first verse, he raps: “Mask down, searching for a lick till the sun up/Mask down, gotta move these pounds until I come up/I was 15, robbin the runners.”

One of the most popular watches in today’s fashion, G-Shock is a resistant military and tactical watches with outstanding water-resistant features. A brand that Zayzayy has been a fan of since childhood and the inspiration behind his new single, “I made the songs thinking about ways to come up,” Zayzayy said in the press release. “Growing up g shock was the watches everyone wanted and I remember days I could afford it. So we took risks to get it. G-Shock symbolizes me one a better life. Me wanting the best things in life.”

“G Shock” is the new release and apart of a new direction for the rising artist. It’s his first release under the new label All Season Records, which is in conjunction with the popular Create Music Group. The release of the video follows Zayzayy’s 2020 album release Beyond The Naked Eye. Now, he is setting up the drop of his next album — coming sometime-2021 — that fans can find daily updates on his Instagram.

Check out the new video for “G Shock” below, afterward, stream it here via All Season Records/Create Music Group.

Raainbandzupan> uses raw emotion to power new songs filled with hope  HAYWARD, CA – From the opening notes of Raainbandzup’s music, you can tell

Minus The Alien – Organic