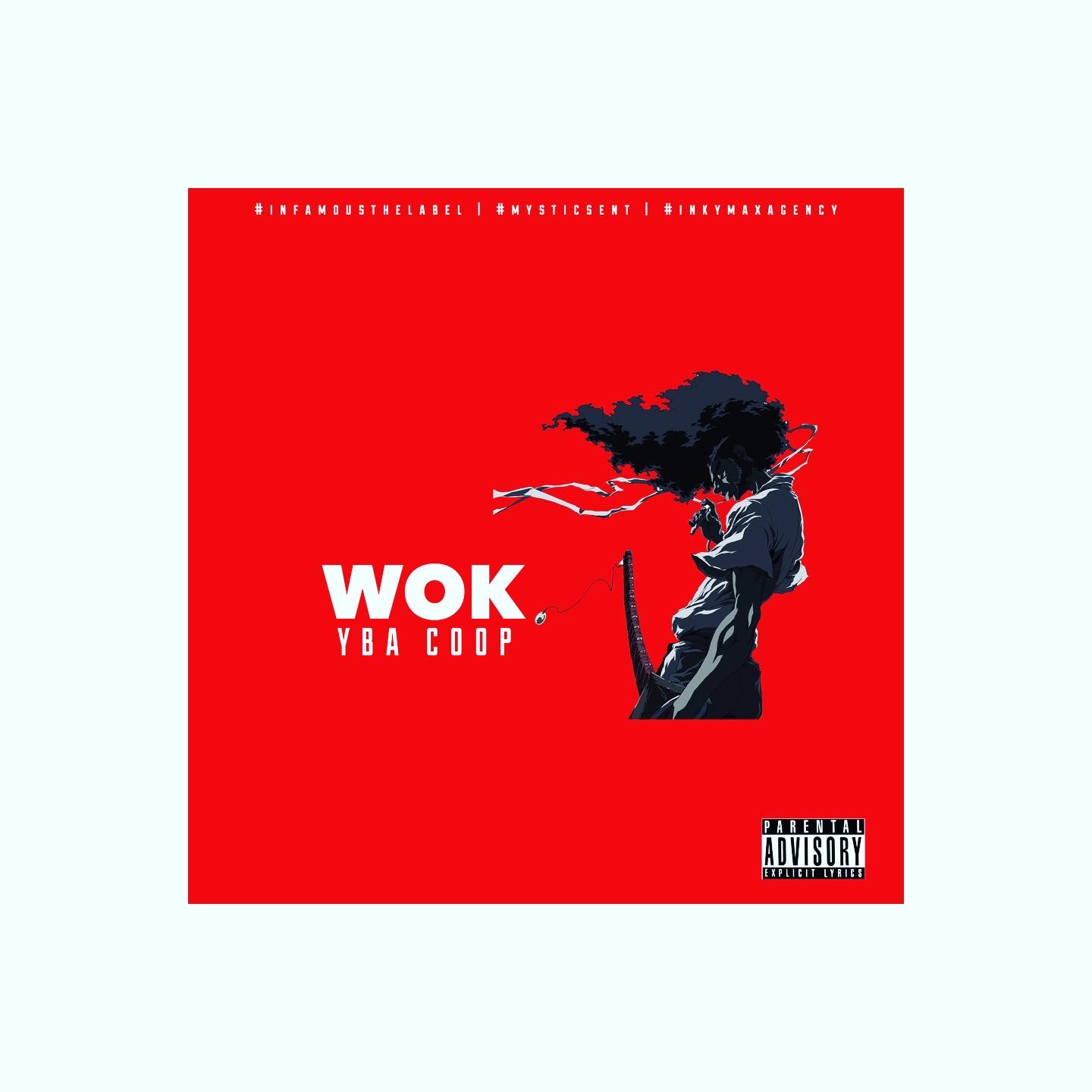 As expected, but always a surprise, we got another project from YBA COOP catering to his “kitchen cultured” music. The artist dropped WOK last week on all platforms. If you’re any familiar with Coops “Really Whippin” series, ( 2 projects ) WOK gives a similar feel but this ones a bit different. Of course the artist aims too simultaneously brand his Atlanta based restaurant “OFF THE HOOK FISH AND SHRIMP” while adding a trap/hustle feel to his music, he starts the project off with a dope hard hitting track called “PYREX DRIPPIN” which is a 1 vs freestyle and sets the tone of the project just right. Another favorite we like on the EP was “Boxed In”, a record where Coop showcases a faster cadenced flow and talks enough sh*t on the track I thought it was definitely a different feel from his usual work. Notable Track mentions: “Pop” “Straight Drop Freestyle 2”. Notable project features: Dave Skillz and Blu-Jay. It is rumored to expect a 4th quarter project from Coop as he sets up to wrap up his 2020 campaign but we can confirm a joint project in BLU-COOP before the year wraps.

Today Carolina artist GMSL Splurge releases the music video for his song "I'm A Boss" featuring the 1017 signed artist Foogiano.  Posted up with a

Hailing from the Bronx, NY rapper and budding music mogul Knew Felony is building a solid fan base in