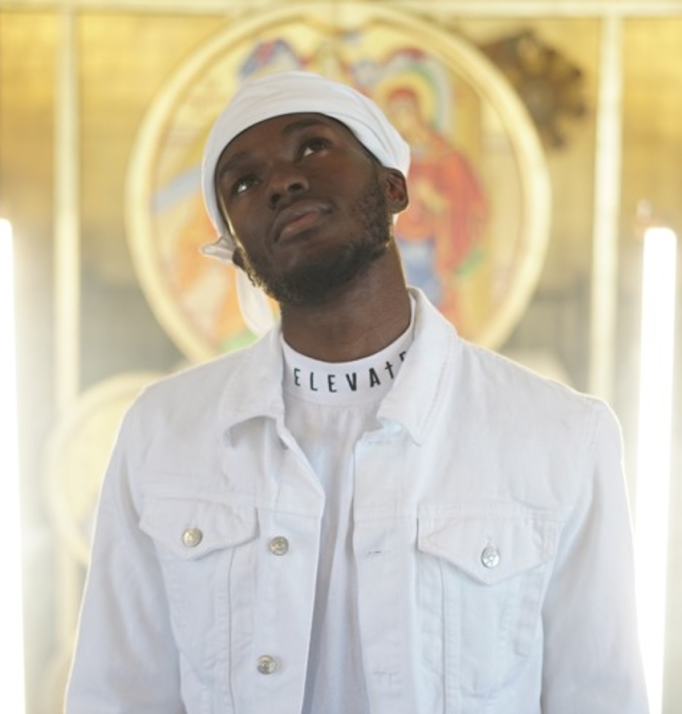 It’s not very often that people are as talented as Will Claye in so many areas of their lives. From being an Olympic athlete to working with YG, Casey Veggies and others on music, Will Claye is undoubtably a talent to take note of for so many reasons.

Growing up at an early age, Will Claye got started on the karaoke machine and Fruity Loops and from there he began working with a friend that signed to YG’s 400 label.

“We did a track with YG on ‘Just Re’d Up 2’ called ‘IDGAF’ and I started to build a fan base. I’ve been putting out music on the low ever since then, but I was a bit hesitant with it. I didn’t want to be seen as most athletes that make music because I felt like I was different and I really know music,” Will Claye said.

Since delivering his album, Look What You Created, Will Claye has diligently been working on a return to the scene. There’s only one way you can follow up a shout out from President Obama and thats to give praise to the man upstairs.

“I’m not an artist who makes one type of music. I’m a human who goes through different things, travels the world and I’m a scatter brain and that’s how I make music. I make tracks based off of how I feel when I’m writing that track and that can be in any genre of music,” Will explained.