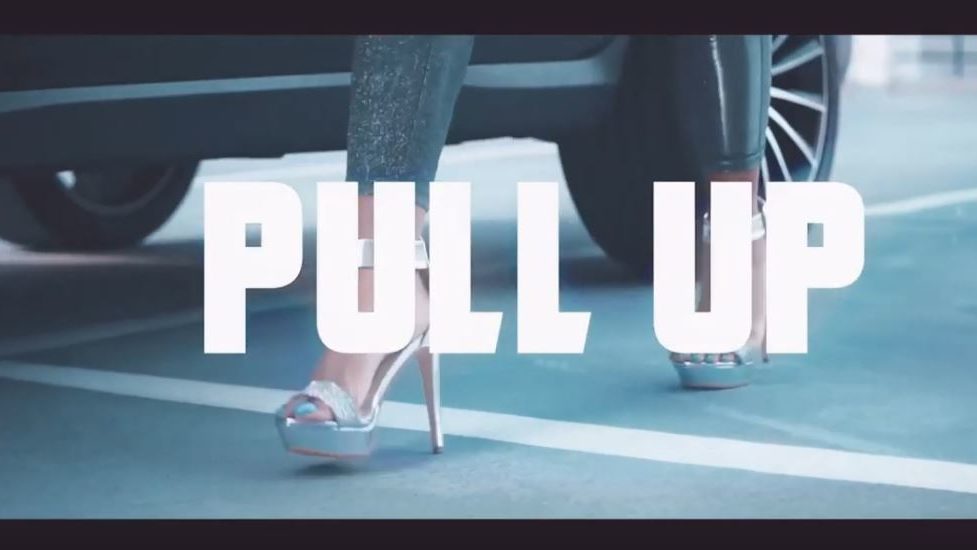 Tweet
Kaylin T Ransom AKA Notorious Tweet was born April 11th at Shand’s Hospital in Gainesville, Florida. Given the nickname Tweet when she was born, Kaylin is one of 3 children. Tweet’s mother still resides in Leesburg, FL where she grew up.

Tweet has been through a lot in her life. Tweet’s grateful to say that her early childhood was great. She says for most part she grew up ‘spoiled’. Tweet was brought home to the hospital to the projects. But it didn’t take long with her mother’s hard work and dedication to provide more for her children that they were moving out the projects, while Tweet was still in elementary school. The only and some of the darkest memories from Tweet’s childhood was when she lost her father at the age of 10. Then before being able to finish high school she also lost her grandparents on both sides and her favorite uncles.

Tweet says the haters came when she decided she was going to keep building what her Mom had started. Always hustling and creating opportunities to better life for her family. By 21 Tweet caught her first charge (battery) for retaliating after being jumped while 6 ½ months pregnant. It was almost 3 years in and out before it was all behind her.

In July 2017 Notorious tweet was involved in a head on collision car accident that she is blessed to say she walked away from and it only inspired and motivated her to go even harder.

Currently residing in Atlanta, Georgia. Tweet is a single mother of two children a boy and girl. Something most her fans don’t know about Tweet is that she has a big heart and is just a goofy down to earth person.

Notorious was added to Tweet’s name because she is notorious in the hair industry and has been for years (@hairbytweet_studio)!! Tweet started taking an interest in hair when she was only 11 years old. When she realized the potential and opportunities it quickly became one of her main hustles. Which is how she got introduced to the music scene, her celebrity clientele. Working video shoots and even traveling doing hair for various events from weddings to concerts. Being not only her own boss but also owning and running a salon of her own in the Atlanta area. She had the privilege of working on Boosie’s “Show the World” video shoot shortly after being released from prison. Having even attended the 2016 BET Awards in Los Angeles. She even did the hair and makeup for many in attendance including the dancers for YFN Lucci’s infamous Zoo Atlanta: Trap du Soleil Birthday Party.

Tweet always had a love for music and decided to start a label. Being a creative mind and a quick learner, it didn’t take long for Tweet to realize she wanted to be in the booth recording also. So, that’s what she did, got in the booth with one of their artists and had them show her the ropes and well as they say the rest is history. That history was made April 29th, 2019 and her first track only took 30 minutes to complete.