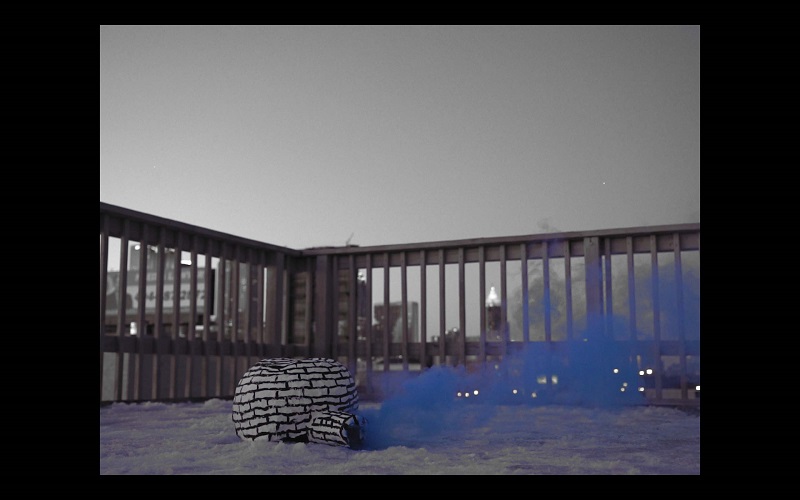 “Paid Dues” is the second single by La Keise WIlson ,born in Anchorage, Alaska. In the first music video Mr.Cheeba he showed you his lyrical ability by telling a story of a ganja cultivator ,in this song you get a jazzy flair beat with a beautiful piano solo that makes this a premium hip hop classic in its time!!!Performing at such events like Sonar Festival (spain),Toyota Arena (new jersey), Patchwerk studios, the Artist Factory , Icon studios , and even infront of Walmart Superstores, La Keise has Paid his dues and hustled his way threw the streets of New York and Atlanta which is expressed lyrically in this song.To enjoy other songs or stream click on links below.