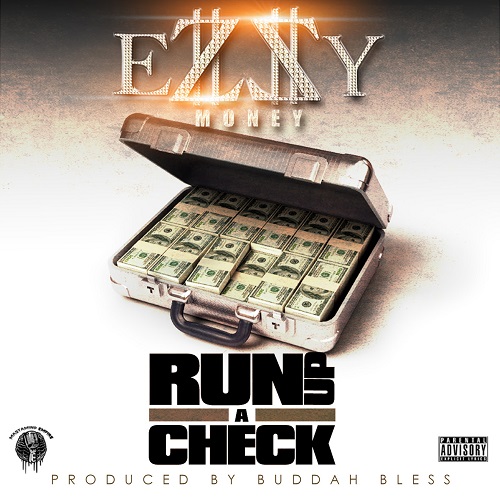 Ezzy Money is a southern rap recording artist and songwriter who recently relocated to Atlanta from his hometown of Huntsville, AL. He purchased a recording studio in Fulton county and set up shop as Masta Mind Empire. Ezzy Money’s music is upbeat and has a party vibe which his fans and DJs appreciate.

Since moving to ATL he has spent endless hours in the studio collaborating with some of the music industry’s top artists and producers including Joe Gifted, Buddah Bless, Lil Boosie, Cee O The Producer, Lil Baby, Beat Drummers, Tone the Goat, and Young Dolph just to name a few.

His latest project “Drip Drip Sauce” is sure to gain him popularity amongst industry professionals and music lovers alike. The EP features production from Buddah Bless, OG Geek, and Mike Will Made It.

The visual for “Run A Check Up” was directed and shot by Karlton Banks and is expected to be released in December 2017. Ezzy Money’s forthcoming single “Red Light”, produced by Mike Will Made It, has an expected release date of January 2018. You can see and hear more from Masta Mind Empire and its debut artist Ezzy Money by visiting his website www.bookezzymoney.com, his YouTube channel and by following him on social media.