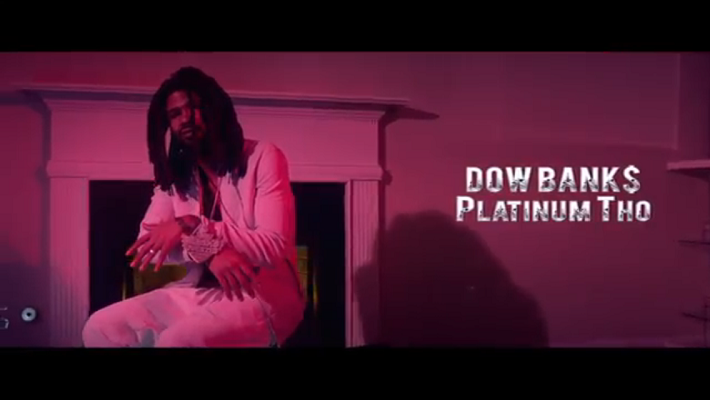 “Platinum Tho” it means taking any situation, doing it the best you can the right way. Dow Bank$ is artist that demands loyalty and credibility. Dow Bank$ wrote the song while he was in Tennessee working on business ventures in January 2015. While in Tennessee producers EhpBeats & Gsounds from Columbia,Tn produced the instrumental for the record. Dow Bank$ recorded the song in March of 2015, at Solar Sound Studios, an Executive studio engineered by Vance Vision in Atlanta,GA. Dow Bank$ kicked 2017 off in early January by investing in director Masart Films for the visual. This single “Platinum Tho” is only one hit of many more to come. “Productivity is the goal when producing a product, music included” – Dow Bank$ Invested
Produced by Ehp Beats & Gsound
Engineered by Vance Vision
Graphics by RichBoy GFX
Directed by Masart Films
Follow @DowBankS on Twitter & Instagram