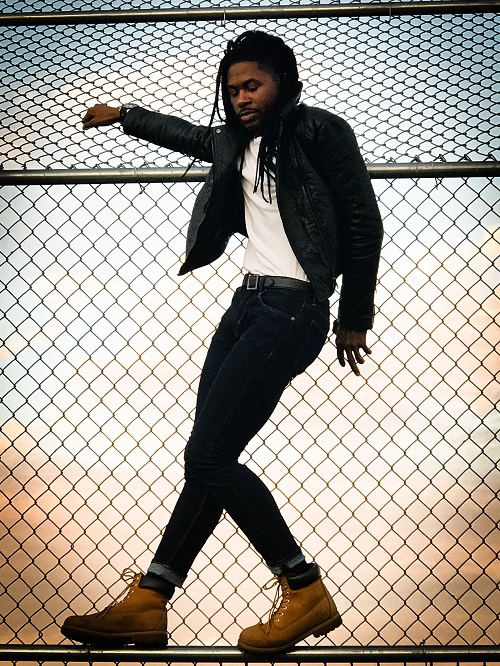 Chicago native DiAmanté is a new name to the music world, but has been silently perfecting his craft since 2009. Born and raised on the west side, DiAmanté took to music very early having the ability to dance and sing before fully walking and talking.

DiAmanté attempted to sing in a four-member group during high school and started writing when he was fourteen. DiAmanté has always been a different breed of his nature, which eventually led him to focus on a solo music career. With a diverse musical background, his artistry began molding into a dark and vibrant feel. After stumbling across music influences like D∆WN Richard, James Blake, FKA Twigs, and Janelle Monáe, DiAmanté began writing music in the style of an Alternative-R&B genre.

DiAmanté, signed to LockE Recordings, is currently working with Jon Locke on the label’s first compilation EP. “Company” is the first single off the EP, scheduled to be released later this year. Look for Diamante’ on Big Heff’s Soul Vibes Tour January 2018.

Here is the story behind Location

“Location is a chill bop right now. The vibe and sound are a compliment for me. It’s almost like I’m creating my own little playlist surrounding the vibe of Company. “ – DiAmanté