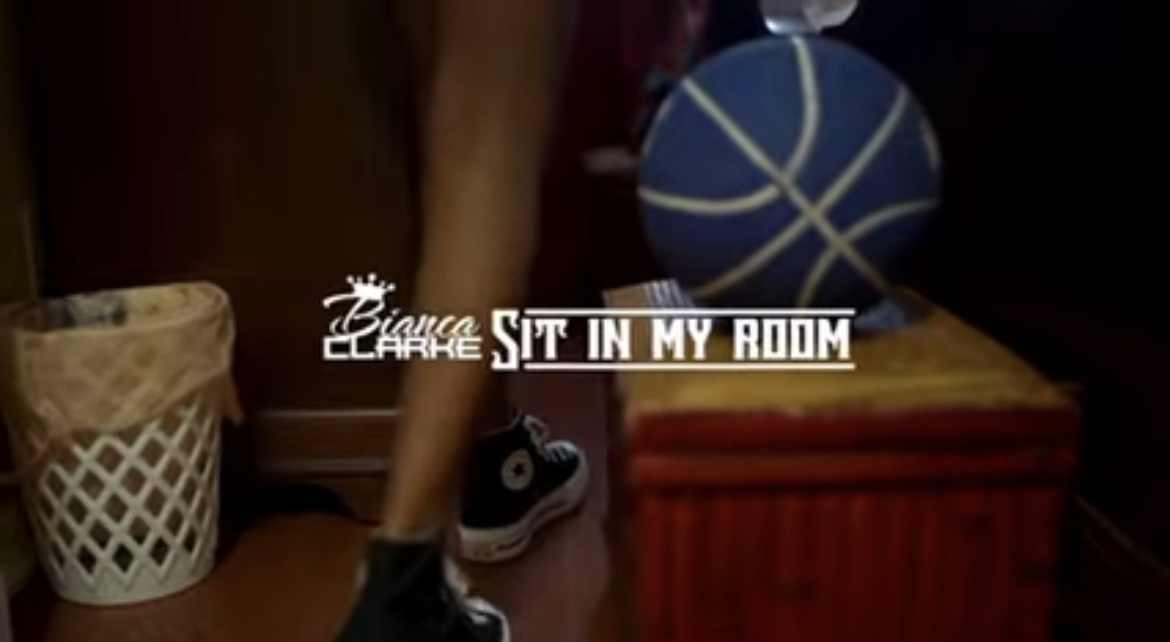 Tweet
Bianca Clarke is an American singer, songwriter, and rapper, born in Mobile, Alabama. Bianca always knew music was her calling, at a very young age she started honing her skills by singing in her local church’s choir. As a result of her love for all things music, she naturally started writing poems and her own songs. Throughout her youth, Bianca continued to listen to great artists such as Missy Elliott, Lauryn Hill, Trina, Lil Wayne, and Future, which helped her to further understand the makings of a hit record. After graduating high school, Bianca decided she wanted to round out her musical skills by merging her natural talent with a formal education in the art of music. Bianca starting attending the Art Institute of Atlanta, where she studied music production and sound engineering. Quickly making a name for herself around the campus. By the end of her first year Bianca decided it was time to pursue music full time. Bianca began to invade the open mic circuit of Alabama performing at every showcase, industry function and local venue with an audience. Bianca’s relentless approach garnered even more exposure, as she was labeled the “Rising Queen of Mobile” by the Alabama Press Register. Bianca Clarke’s buzz continues to grow at a rapid pace, with numerous electric performances under her belt, a few tour placements, three well-received musical projects, and being the recipient of a total of 20 awards, given to her at five separate Gulf Coast Music Award shows, Bianca has collabed with artists like Trina, Yung Bleu, Rylo Rodriguez, Honey Komb Brazy to name a few! Bianca also just founded her own record label “QBGANG The Label” Bianca is ready to take her career to the next level! Check out her latest album “Pretty Thug” out now on all platforms! Bianca also just released a visual to her captivating single “Sit In My Room”, video out now on Youtube! Follow her on social media,
Twitter: QB_Bianca
Instagram: QB_Bianca
Facebook: Bianca Clarke