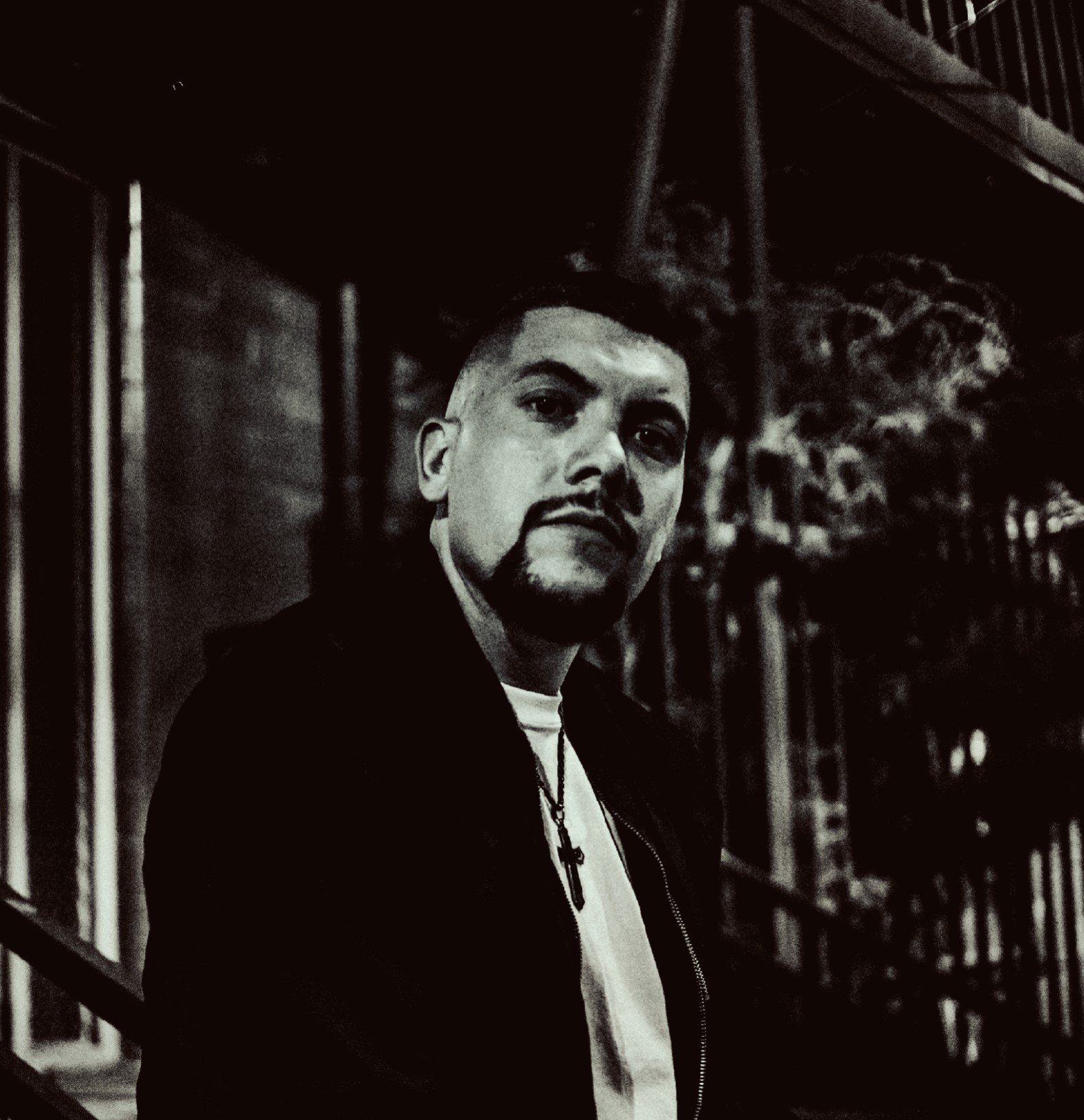 DALLAS, TX – Music has always been there when Troy Remedy needed it the most. As a young boy growing up in West Texas, he often struggled with making sense of his different emotions and life’s trials and tribulations. But he always found answers in blues, soul, jazz and old-school classic rock. Then as a youth an older acquaintance dropped “36 Chambers” on him, and he was hooked on hip-hop thereafter.

“Been through the madness just like the next person but always gravitated towards music to alleviate the pain,” he said. “I considered it a lifeline. It eventually turned into a relentless desire to see what my own capabilities were as an artist. That’s how it began.”

It hasn’t been easy, though, and in many ways Troy Remedy has been viewed as an underdog in the industry. He’s been kind of an outsider – but given that music has always been a remedy to the struggle of his spirit and the only outlet that has saved him from falling deep into trouble or depression, the passion is clearly felt and exuded throughout.

To represent that mindset, Remedy has developed a new single called “Underdog.” It’s a song that digs deep into the things it takes to find true peace of mind and the mental hurdles that go along with finding your own path. He said he feels the single has the potential to be one of the hottest tracks of the year.

“It’s a song about redemption,” he said, “and a lot of people can relate to that. Trying to correct the things you’ve done wrong in life, and fighting for what you believe in. Personally, without music it would be a lifeless existence. So with this track you’re getting nothing but heart and soul. It’s pretty aggressive, an anthem for those who’ve paid dues and been counted out and written off but still moving forward.”

This single from Troy Remedy is just the first of many yet to come. With this song, the music world will hear a knock on the door, loud and clear, from someone who has the potential to be a major influence in the world of entertainment. Not only will his unique sound and style transform the world of hip-hop, but it also has the power to bring other artists together to make great music from a wide variety of genres.

“Inspiring one another is important,” he said. “Everybody I come in contact with – from good-hearted people working to the bone, those who are on a mission out there trying to get it by any means, to people who have done you wrong the soul snatchers … everybody – all trying to maintain and survive. I know this can bring people together and spark something special.”

To listen to Troy Remedy’s music or to follow him on social media, please visit:
http://www.instagram.com/troy_remedy
https://soundcloud.com/troyremedy
https://troyremedy.net/