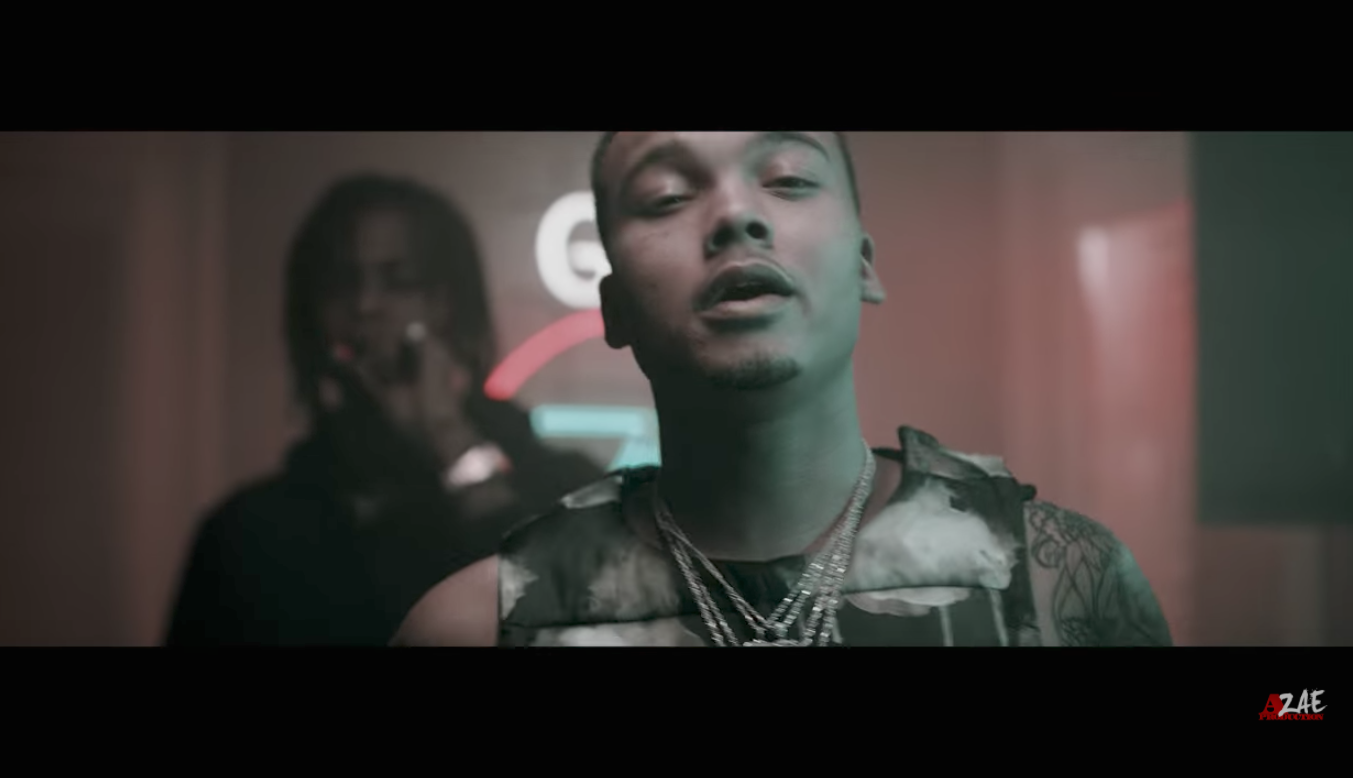 When you’re from the projects in Little Rock, Arkansas there are limited opportunities when it comes to the entertainment business, but somehow rapper Tommy Poe has emerged from the rugged Razorback state with music catered specifically for the trap. For this track Tommy Poe links up with Hoodrich Pablo Juan for his newest video, “No Break Downs.”

The visual was filmed by Azae Productions and perfectly captures Tommy Poe’s sentiments that his city is a, “make you or break you” town.

“I’ve always had a vision of me having my own label, I wasn’t into making music. Then some people I used to trap with who was always going to the studio asked if I wanted to go with them. I decided to go with him and I started making music and I took a liking to creating music out of nothing and putting the whole process together to make one project” Tommy Poe explained. “My first single is “No Breakdowns” featuring HoodRich Pablo Juan. I go in depth on my life at the time of the track, touching on actual life situations and personal relationships.Its kindKind of a sneak peek of my life

Adding to the hype on this track, Sonny Digital produced this song that will feature on Tommy Poe’s A POE MAN’S DREAM EP, set for release this Summer.

“This project has been all me, I invested into my own vision. It’s not just music I’m putting out – its actual sacrifices goals and achievements. I took a real creative approach and was hands on with everything,from the production, to mixing and mastering, down to the video directing,” he added. “I plan to have my music in every market available and become a known face in the industry.”