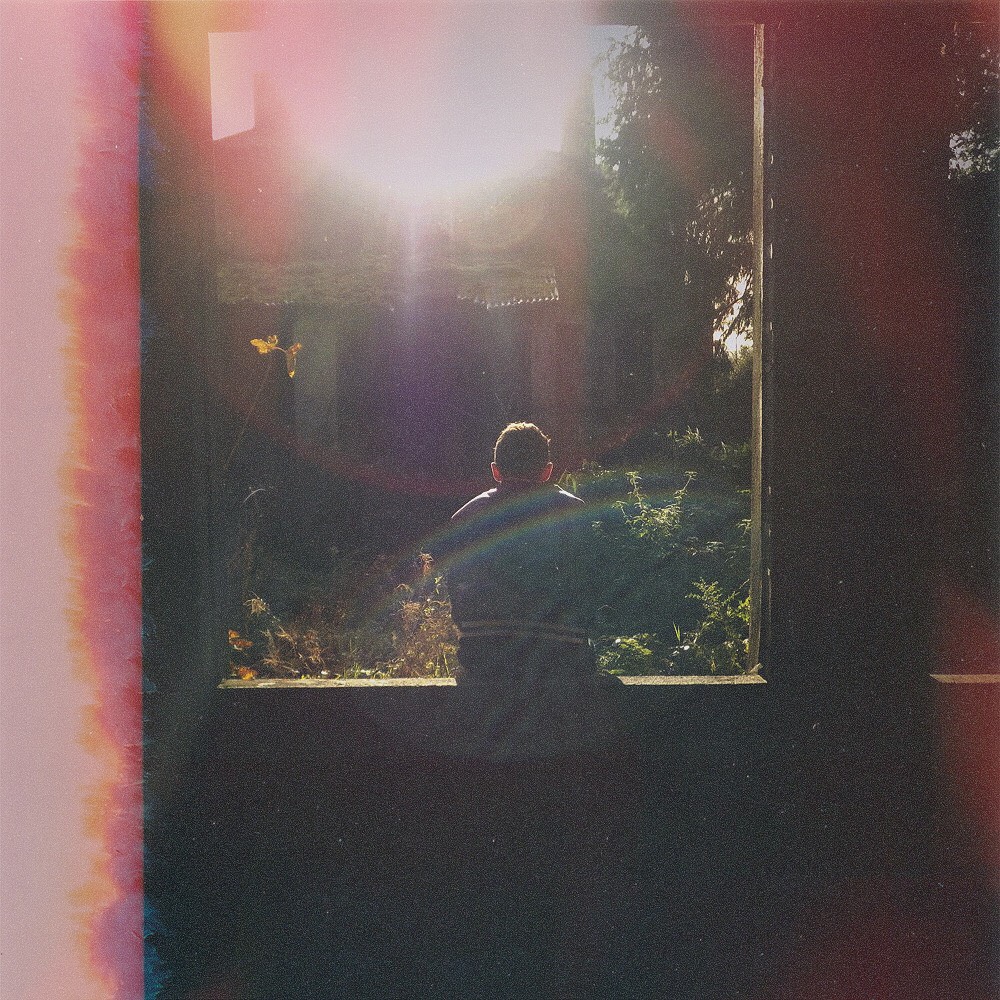 IRELAND – Finding a genuine hip-hop artist in Ireland would be like stumbling upon one of the
rarest gems in the world. Tommy-G is that rare diamond. With a combination of groovy beats, old-school samples and witty wordplay, Tommy-G’s music is the kind of once-in- a-lifetime sound that hip-hop lovers are going to embrace all over the world.

This 20-year- old upcoming hip-hop artist from a small town between Dublin and Belfast has
been making music for five years and has just founded his own independent record label,
Finding Forever Music Group. After releasing a slew of songs on Soundcloud as part of his now
recognized “Winter Warm-Up Series,” he released his debut mixtape “Visions of Immortality” in
April 2016. The lead single from that project, “Wherever My Spirit Roams,” racked up more
than 15,000 views – quite a feat for a hip-hop artist from a country that has little to do with the
genre.

“There is no hip-hop scene in Ireland,” he said. “There’s a huge amount of talent, but no viable
support from higher ups in record labels. I feel like one of the things that set me apart is the
level of honesty I’m showing. No one is really telling stories like I’m telling. And that’s what I
love about hip-hop – you can tell your truth. I always felt like when I was listening to some of
my favorite artists, they were all talking to you about their truth. Hip-hop can encompass both
melody and lyrics in a way that communicates better than any other medium. It’s talking about
honesty and truth and baring your soul on a record for thousands of people to listen. I’ve
always admired other people’s ability to do that – to be naked with their thoughts. I realize
these thoughts that I have are like that, and I want to try to portray them in my music in the
same ways.”

His most recent attempt to do that is with the release of his first album, “Worship No Idols.” It
comes out on Feb. 16, and for three days after being made available for pre-order it was the
No. 1 album on iTunes … only to be knocked off by the release of Justin Timberlake’s new
album.

“Worship No Idols” features 12 tracks that embrace a sound that Tommy-G describes as
“soulful base that goes back to the core of hip-hop.” He worked closely with a producer known
as WHSPR, and turned to features from some other Irish artists for background vocals or
additions to songs. He also based all of the sampling on old soul records that he remembers
listening to as a child.

“Really, I wanted to bring it back to what made me fall in love with hip-hop in the first place,”
he said. “There are a few up-tempo songs, and a few that are more slowed-down with
storytelling. There outro features a spoken word piece from an amazing spoken word artist, and
the intro is really upbeat. And it’s a concise album – I’m telling you so much that I don’t want it to be over-encumbered. I want you to want to go back and listen to it again and again.”

To listen to Tommy-G’s music, or to follow him on social media, please visit: