Sympl Wants Us To “Lie To Me” In New Single 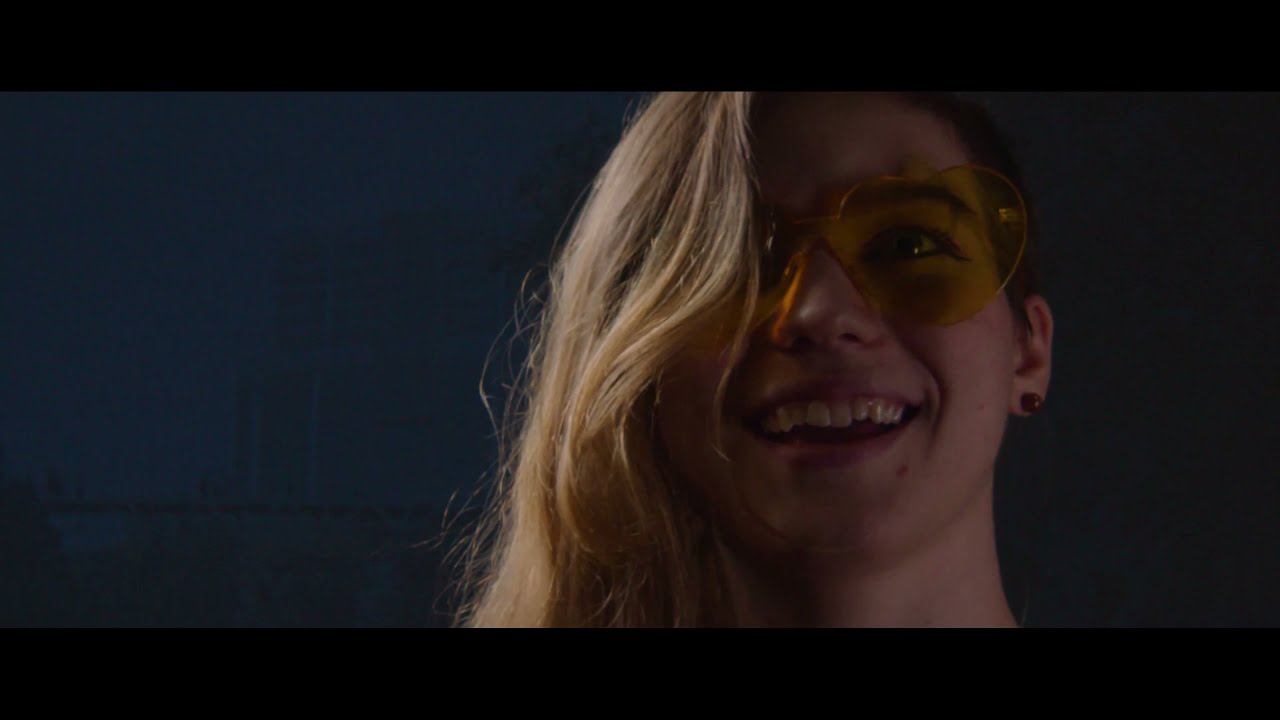 Accomplished recording aritst Sympl links up with buzzing collaborator The One Lavic with the release of his new song and music video, “Lie To Me,” from the forthcoming album. In the visual, Sympl embodies a bloodthirsty vampire, inspired by Bram Stroker’s classic film “Dracula,” hypnotizing with his infectious lyricism and Lavic’s harmony, fulfills his cravings with typical victims. The song and visual are meant to represent today’s culture and the issues that plague us.

“‘Lie to Me’ is about social media culture. I wanted to create a metaphor for this & it seemed fitting to delve into Vampire mythology,” says Sympl. “I saw the seduction and the thirst as well as the roles – borrowed from both Bram Stoker’s “Dracula” and the film, “Nosferatu” as being a perfect context to the playing out of the feeding of egos and superficial values. Just as Dracula relies on his human familiar, Renfield, so does social media culture rely on our celebrities to conquer us.”

For newfound fans, Sympl’s “Lie To Me” is the perfect origin point ahead of new album. Sympl’s latest hit is available on all DSPs via Dropp Science. For more on Sympl, follow the rising star on social media.

Watch “Lie To Me” below.