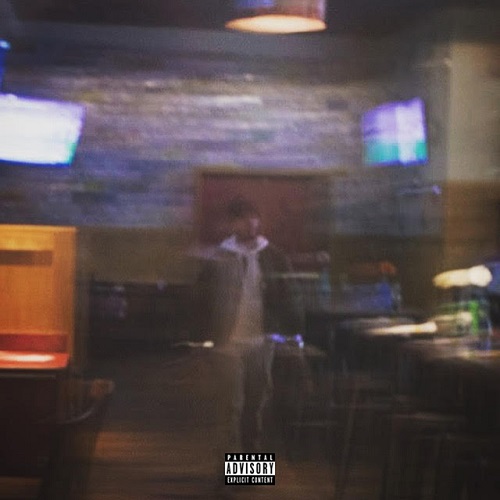 Tom Valley and Von are just two members that make up the newly founded Infinite fortune music group. Debuting via sound cloud their first duo single, it makes me anxious to hear what else they have in their arsenal. Hard 808s pound the speakers while a era synth put you in a trance of a constant head knod. Produced by Unknxwn0f17f and Tom Vally

Von a Bridgeport, CT native moved down to Atlanta, Ga in the summer of 2011 to pursue a career in music. After several years of searching for the right partnerships Von finally caught a break with his first true producer Shaquille ‘unknxwnof17f’. Shaq than recruited Von to join in on collaborating sessions, which interned led to the introduction to artist and producer Tom Valley and the rest is history.

The Atlantan Tom Valley started his music career in 2011 when he received a maschine mpc from his grandparents for christmas. By 2012 tom started experimenting with different daws and taught himself Logic. Creating heavy 808s and smooth bass lines Tom wanted to shape the new sound of his generation. Attempting to develop a better sound quality Tom attended classes for engineering where he met his class mate Shaquille ‘Unkxwnof17f’. Learning more and more from each other it could only be fate that brought the clean sampling and snappy hi hat patterns of unknxwn to the conclusion of valleys productions.