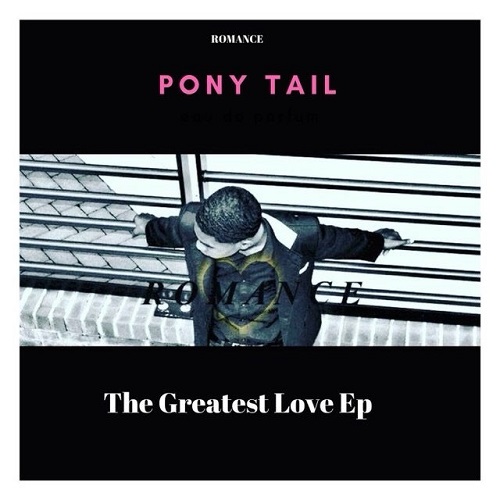 Born Kyle Eugene Haskins on May 26, 1993 to Carolyn Burnett and Kenneth Eugene Haskins in Brooklyn, NYC. He was born with three siblings; his eldest brother Kareem who through his father, twin brother Kelly, and his eldest sibling, Ebonie through his mother. His father was killed two months after he would turn one which would also be two days before his father’s 40th birthday. His mother would die years later due to a massive heart attack three weeks before his age of seven. He, his twin, and his eldest sibling would move down south years later after struggling with continued circumstances. Singing music and playing basketball would become both of his key advances to escape from hard tragedy and to keep himself content. He would develop his basketball skills and when entering high-school he’d dominate the game to earn three basketball scholarships. However, life would strike him tragically after he was hit by a southbound SUV during rush hour in Raleigh which would be a near death accident and destroy his opportunities of playing basketball at the next level. When stuck with his other talent in singing, he’d was transition his focus and begin to take more a lot more seriously. He began writing material and recording small demos in order to receive attention from peers and while networking around the city of Durham he ran into major independent producer and rapper Kenneth Moore whom goes by the alias, Young Fortune. He would gradually pick up attention locally by performing new material at music venues for open mics and with the help of his producer he would grab assistance by former Bad Boy Records engineer, King James III who would help him create two great singles. As a deep supporter of real RnB soul, he would give himself the stage name, Romance to symbolize real RnB music.

His style of music can be identified with an old school feel that’s translated into a modern day flare.