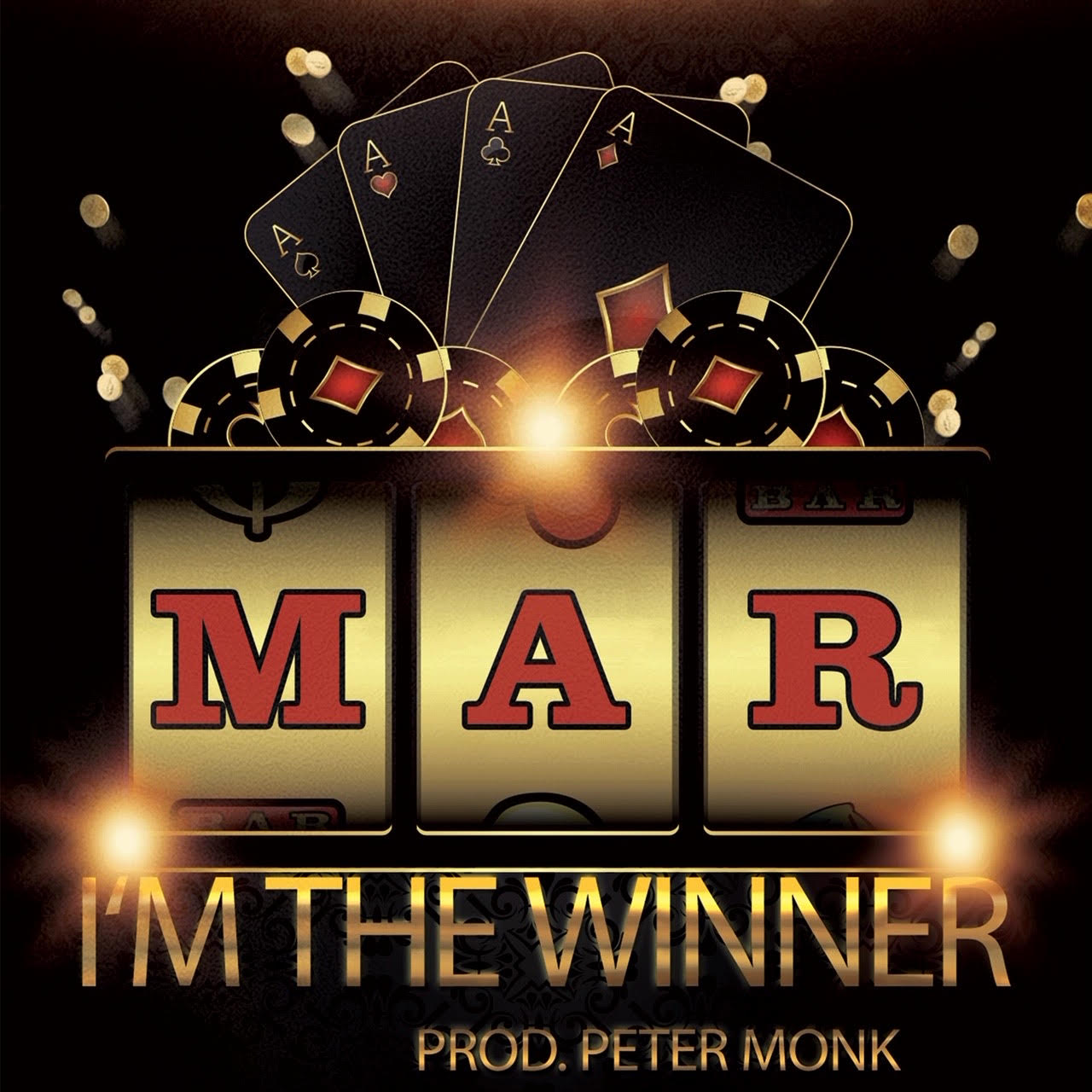 Tweet
Mr. Lightuppp has been in and around music all his life. His mother is a stylist, and as a child he was on sets with Ice Tea, Aretha Franklin, Dennis Miller, NWA and more. M.A.R also interned at Def Jam under Richard Ford a.k.a. “Skane Dolla” in the A&R department, and also with Margo Wayne Wright and Mildred Delmota in the Video Production department. In addition, he went on the road with TI and Lupe Fiasco. 2010 – M.A.R began showcasing his talent and won Roc Nation showcase in Bklyn. Shortly after, he participated in a tournament hosted by 50 Mics, Def Jam, XXL, and The Source. He was crowned the CT 50 Mics Champion. 2016 – opened for Dave East tour – 12 cities 2017 – opened for Chris Webby tour – 11 cities2017 – performed at the Mohegan Sun Arena, Barclays, Foxwoods and Atlantic City opening for Ruff Ryder’s reunion tour to sold out crowds upwards of 10k.2018 – toured with Big Heff of Def Jam – 16 cities, with heavy media coverage. 2019 – performed at Foxwoods for Welterweight Champion Jimmy Williams, Toads Place in CT, toured with Big Heff of Def Jam, and has spot dates lined up in support of his new single “Money Uppp” summer of 2019.Known as Mr. Lightuppp for blazing the stage. Hot 93.7 FM crowned him as the next one up to make noise out of Connecticut. He is charismatic, energetic on stage, and mastered the art of converting fans when he opens for other artists. He is very positive, easy to work with, and a pleasure to be around. Known in CT as the Hook Master, he has features with J.R Writer, formerly of Dipset called “Grinding”, which received over a 131,000 views on YouTube. M.A.R recently released “Martin Luther Blvd” (MLB) in June 2018, and the song has received rave reviews from “Big Heff” and Bob Celestin, to name a few. The video for MLB was picked up by Music Choice and BET Jams. Watch it here: M.A.R – Martin Luther Blvd M.A.R also has his own line of trademarked pipes & clothing apparel.

Raainbandzupan> uses raw emotion to power new songs filled with hope  HAYWARD, CA – From the opening notes of Raainbandzup’s music, you can tell

Minus The Alien – Organic