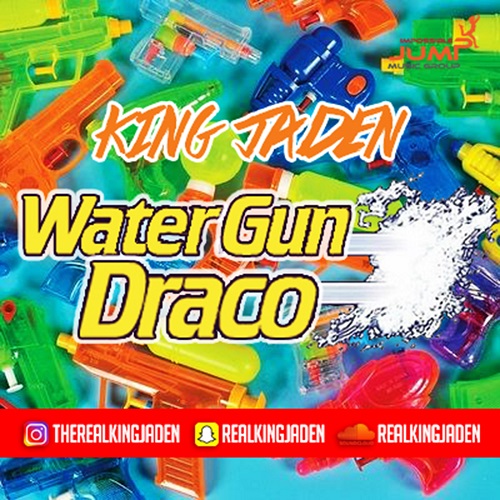 King Jaden whose real name is Jaden Arriola, is a 10-year-old rapper out of Fayetteville, NC. King Jaden has been rapping since he was 3 years old, but just recently started to work on his career as a rapper. He takes pride in being able to have the freedom of writing his own raps, being that he is so young. King Jaden is the type of rapper that will have you moving in your seats to where you have to get up. KJ has his own style of rap and takes pride in being his own person. Some are shocked at how old he is because is hustle and grind is so heavy. In 2016 King Jaden pushed his single “Wanna Do”( Produced by Tay Creations and Nysse), that was the beginning of his take over. He followed up with “Do-Do Walk” Produced by Tipsy Twist founder of Impossible Jump Music Group. Now 2017, King Jaden’s catalog has grown and his is hoping to drop his album before the end of the year. King Jaden has had the opportunity to rap in front of some heavy hitters such as B.O.B and LeCrae. At just 10 years old he has performed at the Imusic Festival at Fayetteville State University (2016), Performed at Fleet DJs Conference (2017), Interviewed with Choice 92.1(Raleigh) and Foxy 99.1 (Fayetteville). Be on the look out from more from King Jaden he definitely has more in store.