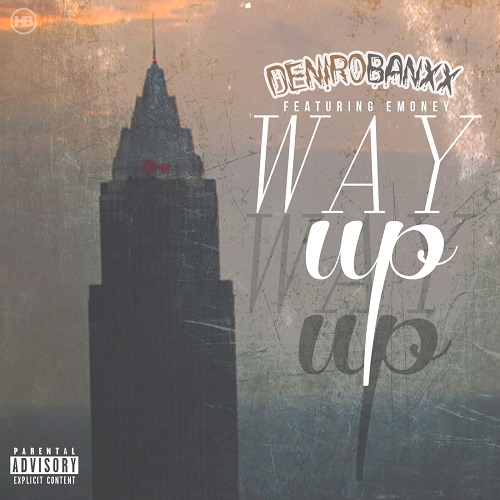 Hailing from Maple Heights, a suburb in Cleveland, Ohio, Deniro Banxx started rapping at young age and used his music as an outlet to express his thoughts and feelings.

“When I was young my brother would come up with raps for me to say when my family and friends would meet up then as a teenager I started writing in my notebook and finally started recording at a friend’s uncle’s house secretly because my mom wanted me focused on football and school,” says Deniro.

Musical influences include Jay-Z, J Cole, Dave East and Wale. Banxx has worked with DJ Ryan Wolf and Clockwork Muzik Group amongst others in Cleveland. Most known for his single Tristan Thompson, he has been featured on many sites including Imfromcleveland.com, thisis50.com and clevelandhiphop.net. He has also performed at local Cleveland nightclubs, dates on several different tours as well as SXSW 2017. His music can be found on many platforms such as Apple Music, Spotify, Amazon and Tidal

“In the process, I like to talk about what’s I’m going thru and my goal I like to make feel good rap life can be tough at times,” says Deniro on his writing process for Way Up. “I like to make music that shows that light at the end of tunnel.”

Way Up will be on his upcoming project “44137” slated to drop this spring. Mike with Clockworkmuzikgroup produced the song. The video will be shot by SceneAmatiX.

For more information or interviews please contact Tyra Byrd at (216)206-9530 or tyra@starmusicmedia.com