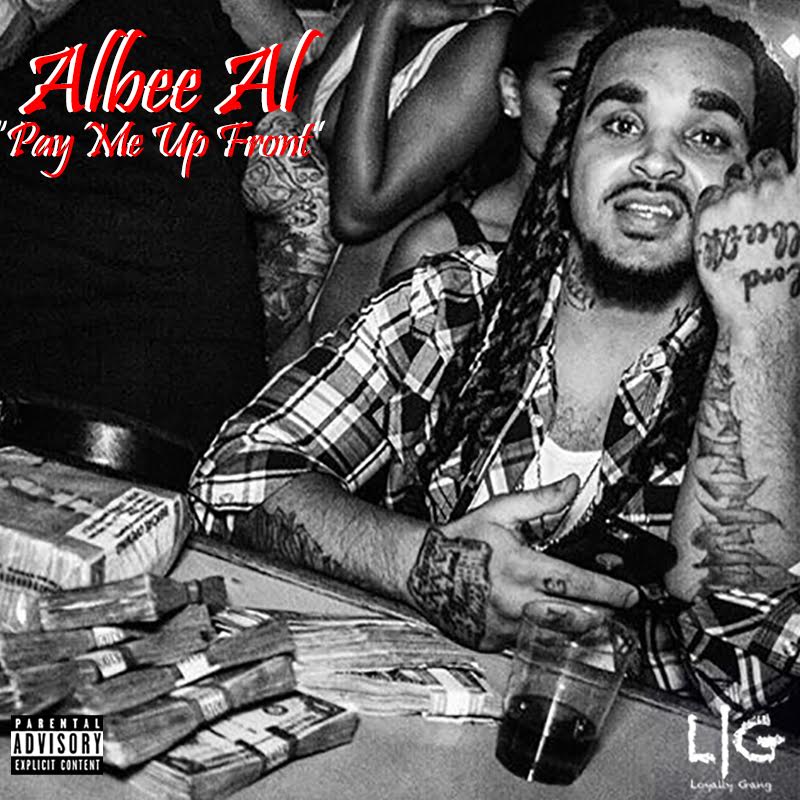 Albee Al’s newest record has been buzzing even prior to its release, and frankly it shouldn’t really come as a surprise as to why fans were so excited. Hot 97.1, Power 105.1, have been giving sneak peaks to fans over the past several days, with support from Funk Flex, Drewski, & DJ Self.

The new single “Pay Me Up Front” is record listeners will hear in clubs everywhere. The energetic new record shows again why Albee Al is considered one of the best to do it in the Garden State. Take a listen to the new track on streaming services such as Apple Music, or stream it below via SoundCloud.