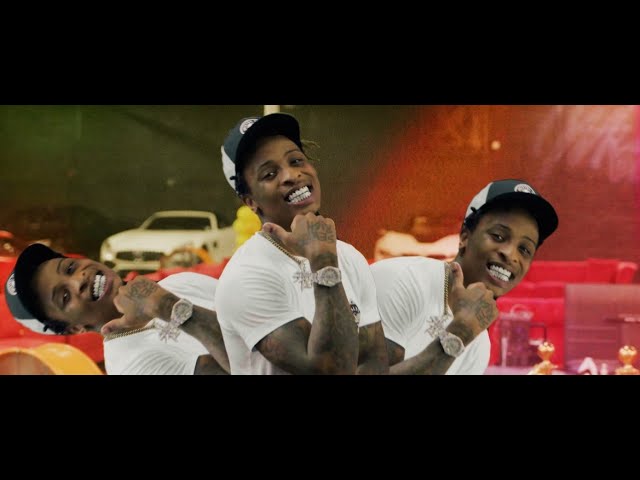 Texas-based recording artist Rxalu Loaded and friends test drives an exotic fleet in the new visual for the latest track “Hooper Dreams.” Shot by DAN2THEL, Loaded flaunts around with an undisclosed-ly large amount of jewelry on his neck and wrist as he raps about aspirations of being the next big thing in Hip Hop and there is nothing an opp has to say about it — unless they want to reap the consequences. Stream it here via ONE PERCENT SOUND / KGE.

Dreams don’t work unless you do is the motto Loaded raps about on the track. “I work the trap like 9-to-5… I’m serving plays in my sleep.” he raps.