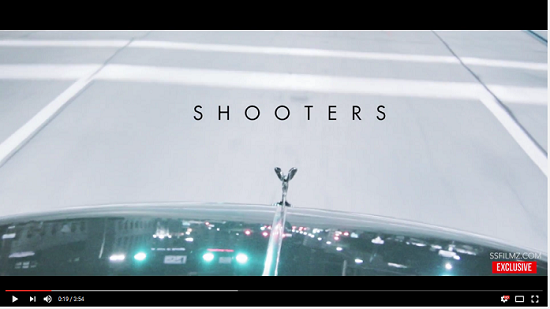 [Video] RushBilli ft Gorilla Zoe, Kief Brown, and Twig – Shooter
New Orleans, LA; Buried Treasures artist, Rushbilli continues to drop visuals, this time around with “Shooter” which features Gorilla Zoe, Kief Brown, and Twig. “Shooter” is about having a ride or die aka Shooter type of female on your side and how that makes a mans life much easier.This video is off of Rushbilli’s mixtape “Goldrush” hosted by Bigga Rankin. Don’t forget “I’m That Guy” featuring Boosie and Kief Brown is on radio and needs your continued support. Support Rushbilli by watching his video, downloading his mixtape, and requesting his single.