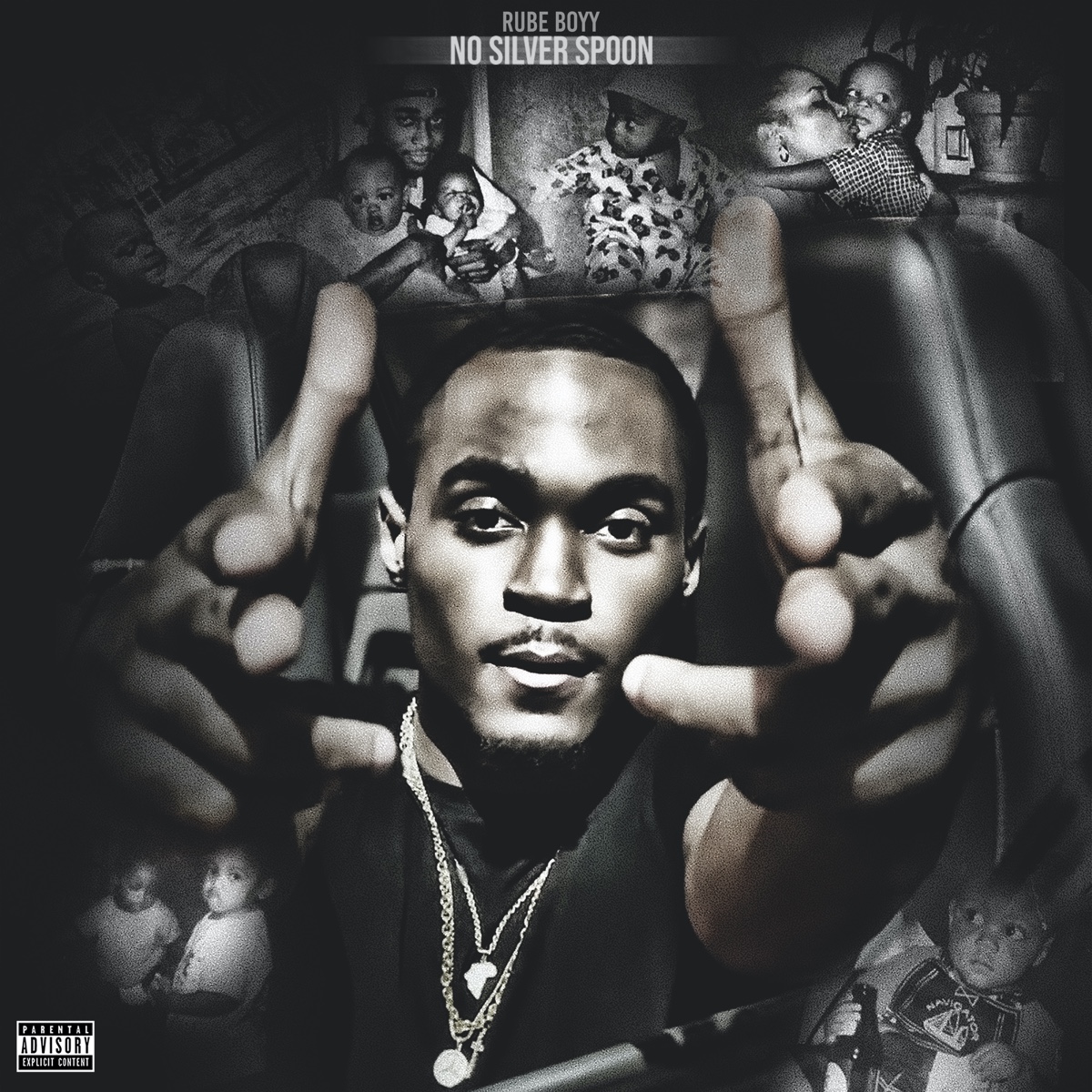 After introducing himself in 2019 and receiving acclaim from the likes of Elevator Magazine and more, Tampa, FL-born, and Los Angeles-based rapper Rube Boyy releases his debut project No Silver Spoon via BeatStars Records, a new imprint under BeatStars, the leading social music marketplace for independent and established producers.

Rube Boyy introduces the mixtape along with a music video for the album track “Reach For The Stars” directed by Kidd Fresh. The intimate clip follows Rube Boyy as he drops uplifting verses—“It’s the hustle. It’s the grind. It’s the God in me.”—over soft piano, claps, and a slick beat. He details his come-up, from a near-death experience during birth through rising above all manner of adversity as an adult. The melodic hook rings out with an empowering affirmation, “Told you that you never would make it at all, but you never listened, because you know that’s what you are, a true star.”

Regarding the project, he says, “No Silver Spoon is more than a saying; it’s a lifestyle. It’s a reminder too. No matter how far you go, remember where you came from and that if you don’t continue to work hard, you can go right back down, because you didn’t have a silver spoon. You can’t depend on anyone. You don’t have a trust fund or rich parents. So, you gotta be like a lion and eat what you kill.”

The release follows singles “Granny Told Me” and “Made It Out” released earlier this year. The 20-year-old MC immediately garnered praise from Elevator Magazine on the “Made It Out” music video for “shedding light on the city’s injustice to its people.” Prior to that, he initially made waves with an appearance on “KISS!!” from global sensation Anwar Hadid’s debut album Bleach in 2019, which garnered looks from Vogue UK, Esquire Middle East, and more.