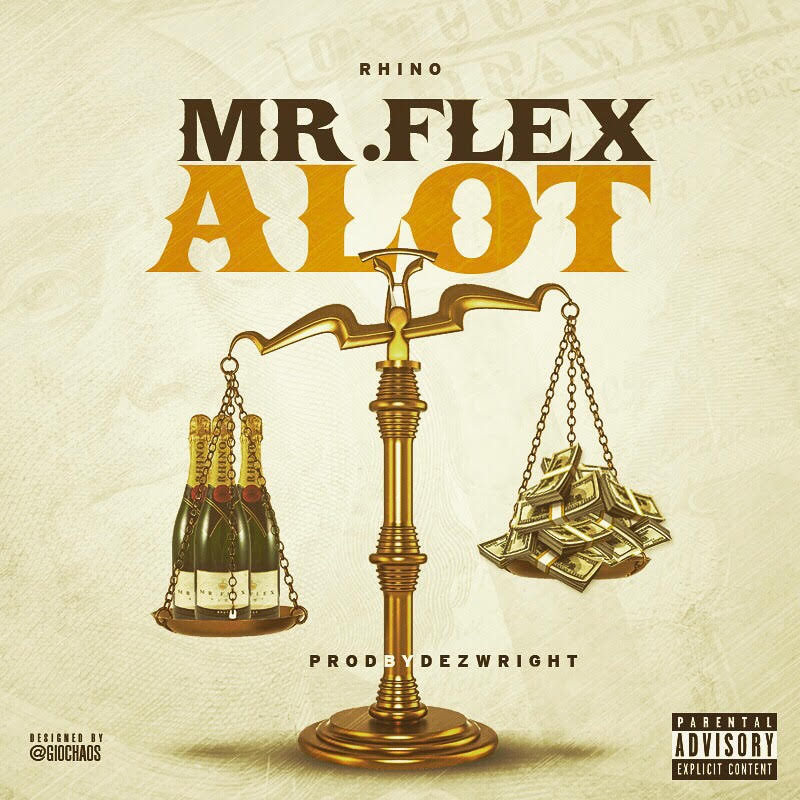 South Florida’s Rhino recently released his boisterous single “Mr Flexalot” which showcases the Miami area rapper’s ability to deliver a fresh sounding product. The rapper has been hone his craft to deliver high quality music for the fans. According to the rapper, this song is a, “farewell to the Summer anthem.”

The track provides the lat summer vibes that showcase’s Rhino’s braggadocios persona, yet offers a sonically sound and cohesive package overall. Rhino has been making waves locally, but is looking to expand past Florida state using social media to push his breakout single.