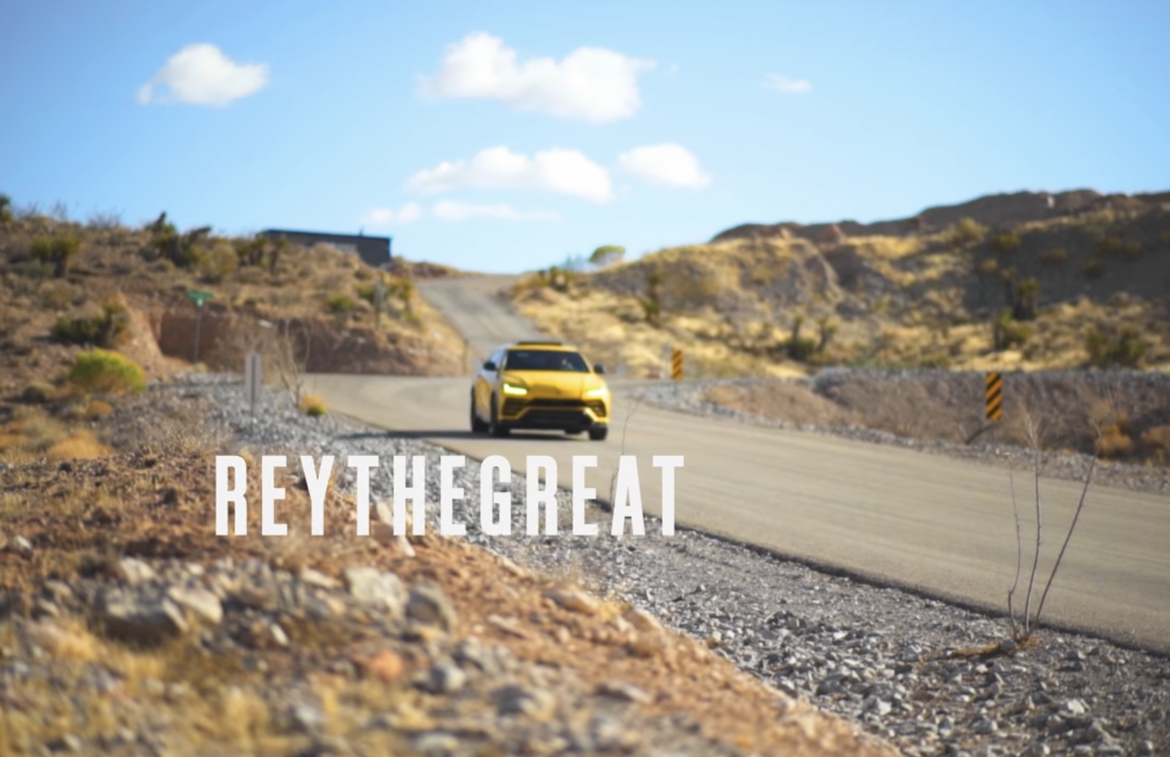 ReyThegreat is a young superstar rap artist from South Florida. Bursting out on the scene Reythegreat currently has a song on YouTube “Don’t Play” with 47k views. Also has collaborated with Sosa Geek “be chatting” which is also out on YouTube currently at about 78k views. As an independent artist Reythegreat takes great pride into his craft. Reythegreat also has a project by the name of “forever ballin” in the works and is set to be released in April 22,2022. Reythegreat is an all around talent he really can do it all , he explain to me he makes music off his emotions. So that’s the reason why you hear so many different styles and sounds from him. He explained to me today he might be sad , mad, depressed or happy and however he is feeling that is how the song will come out. Keeping it real with his fans in his music is something he describes that he takes great passion in.

He would never want to guide any one to the wrong direction in life and takes great responsibility for all of lyrics in his music. His childhood and up bringing was not the easiest and was not the worse . As a child rey had to deal with his father and mother separating and actually watching his mother take him and his sister to homeless shelter. His mother eventually found a job and was able to make Reynaldo situation much better. 2004 Reynaldo moved to liberty city Florida were he was introduced to a lot of different things as a child, he explains liberty city at the time dangerous and reckless. As a fourth grader he would go to Winn-dixxe bag grocery and help people take there grocery to there car to make a few bucks at the time. Also would go to the bp not to far from his house to pump people’s gas and try to have his own money therefore he wouldn’t have to ask his mom for money.

Rey told me this story one week he was hustling hard every day after school and wouldn’t go home until he made 25 bucks per day, he was saving for the black and gold lebron 3’s in 2004. His mother needed help and ask Reynaldo if he can Lend her money and he gave his mother all the money, never was able to buy the lebron’s. Another story he told me that stood out was one day him and his cousins Kidkid were walking to the gas station to inflate air into there bike tire. When the walked passed a house which a bunch of people were outside and spotted them and chased them both with guns. Lucky them the guys were only interested in taking the bikes.