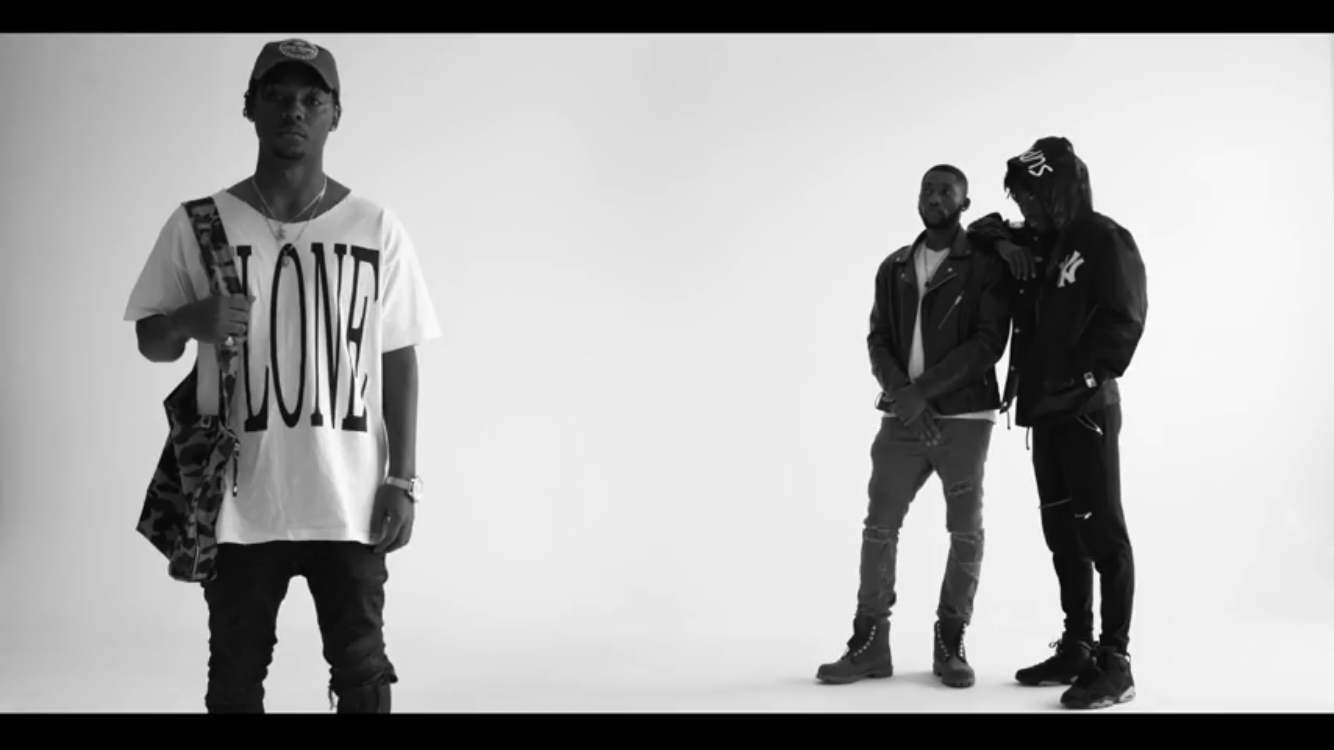 RetroI$Awesome (R$A) gives the visual treatment to his track “Y We Ball.”
The New Jersey native has been making noise this past year as he released two projects, 32 DGRZ & Fountain of Ice, over the past few months.

The visual, directed and shot by NYC creative Preston Dor, captures R$A flexing & enjoying the fruits of his labor, while including  flashback photos of young Retro on the come up. The black & white touch gives it a classic feel, like a movie from the 50’s. To accompany the classic instrumentation, the single includes a retro sample of Diddy & Black Rob’s 1997 cut “I Love You Baby”. The song “Y We Ball” is off of R$A’s “32 DGRZ” project released late last year. Take a look at the visuals right here and keep an eye out for the consistently elevating artist/producer to make even more waves on the scene in the coming months.