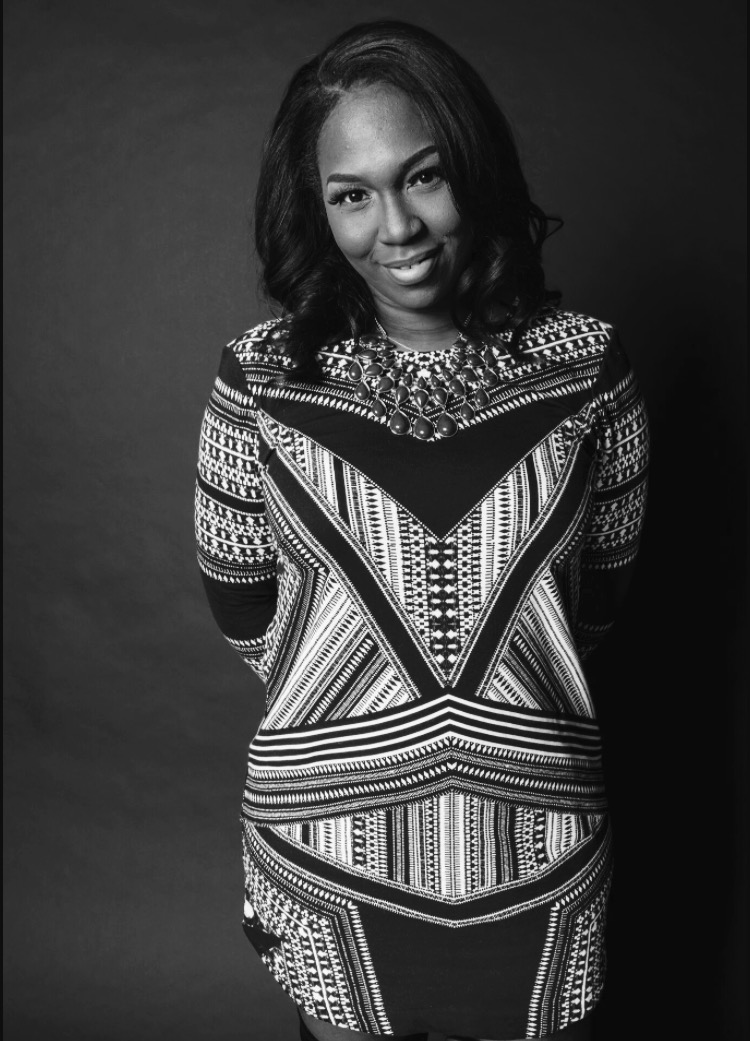 To work for the biggest name in Hip Hop, you have to be a hustler of a different kind of breed. Brooklyn-native Tavia Mapp is exactly that and some. Mapp has worked with some of the biggest names in music as a publicist and groomed a laundry list of indies into the superstars they are today with her ironclad connections, influence, and work ethics. She knows exactly what it takes to turn an indie sensation to a next level star and it all starts with the right publicity. Today, we sit down with remarkable businesswoman to discuss what exactly a Publicist does and answer frequently asked questions that every up-and-coming artist wants/needs to know about seeing their name in the headlines.

He actually lets me do my own thing so he’s amazing. He is insightful and always has a different perspective. I spend more of my time connecting with Jeremy, his Director of Promotions. It was Jeremy who gave me the opportunity to not just be the publicist but an executive producer of the Thisis50 channel.

A publicist manages campaigns and generates press coverage on behalf of their clients via television, radio, and media outlets.

If there is, what is the difference between a PR agent and a Publicist?

I have no idea what a PR agent is. There is a difference between a booking agent and a publicist. Most publicists hate to be referred to as a “PR”. A booking agent earns a percentage on appearances or performance made by an artist. Publicist book press, which renders no financial gain only exposure.

How long have you been a publicist and who are some clients you have represented before?

I have been a publicist for 10 years. I’ve represented exclusively Tweet, The Raheem Brock Foundation, Les Twins, Colonel Loud, and a plethora of indie artists. I’m not only a publicist. I am an event coordinator, brand specialist, and social media maven. Wearing more than one that allows you to have a bigger retainer.

How did you get into publicity?

I was actually an event promoter and I handled a lot of talent. I knew most of the editors of different media outlets because they frequented lounges I was in charge of. Through those interactions, I realized I could make more money being a publicist so I took classes online and merged my relationships with what I learned.

When working on a project, you are on call. Meetings, following up, phone calls and deadlines. It really never stops until the campaign is over then it starts back up.

At what point in a recording artists career should they start working with Publicists?

You should always begin working with a publicist a minimum of 2 months prior to releasing a project. It gives the publicist time to get feedback, adjust their pitch if necessary and it aligns with the promotion of the release.

Is a publicist an A&R?

Not specifically, but I will not take on a client unless I like their music. I gotta bump it everywhere or there will be no passion for it.

Is a Publicist responsible for creating revenue for a client?

It is not the responsibility of your publicist to create funds for you. Exposure does not always equal revenue. It can assist in attaining it.

As the industry changes rapidly, forecast the future of digital marketing for music?

We live in a microwave society where things are always changing. Thinking outside of the box when doing a release will make the difference in who decides to listen to you.

I (a potential client) have a new product coming out and want it to be a success. What is an ideal amount of time to hire a publicist ahead of the product’s release?

Is there longevity as a Publicist?

Definitely! There are always new clients, new opportunities and new ways to connect with the public.

The most important advice you would give up-and-coming publicists?

Learn first. Don’t just assume because you know a couple of people in Media that you can do this job. Not every outlet will fit every client.

Is the publicity landscape still the same as when you first got into the game?

What is a lot of publicist doing wrong these days?

Honestly, I believe everyone has their way. Is the way I would do it, not all the time but I have never been in the business of judging others methods.