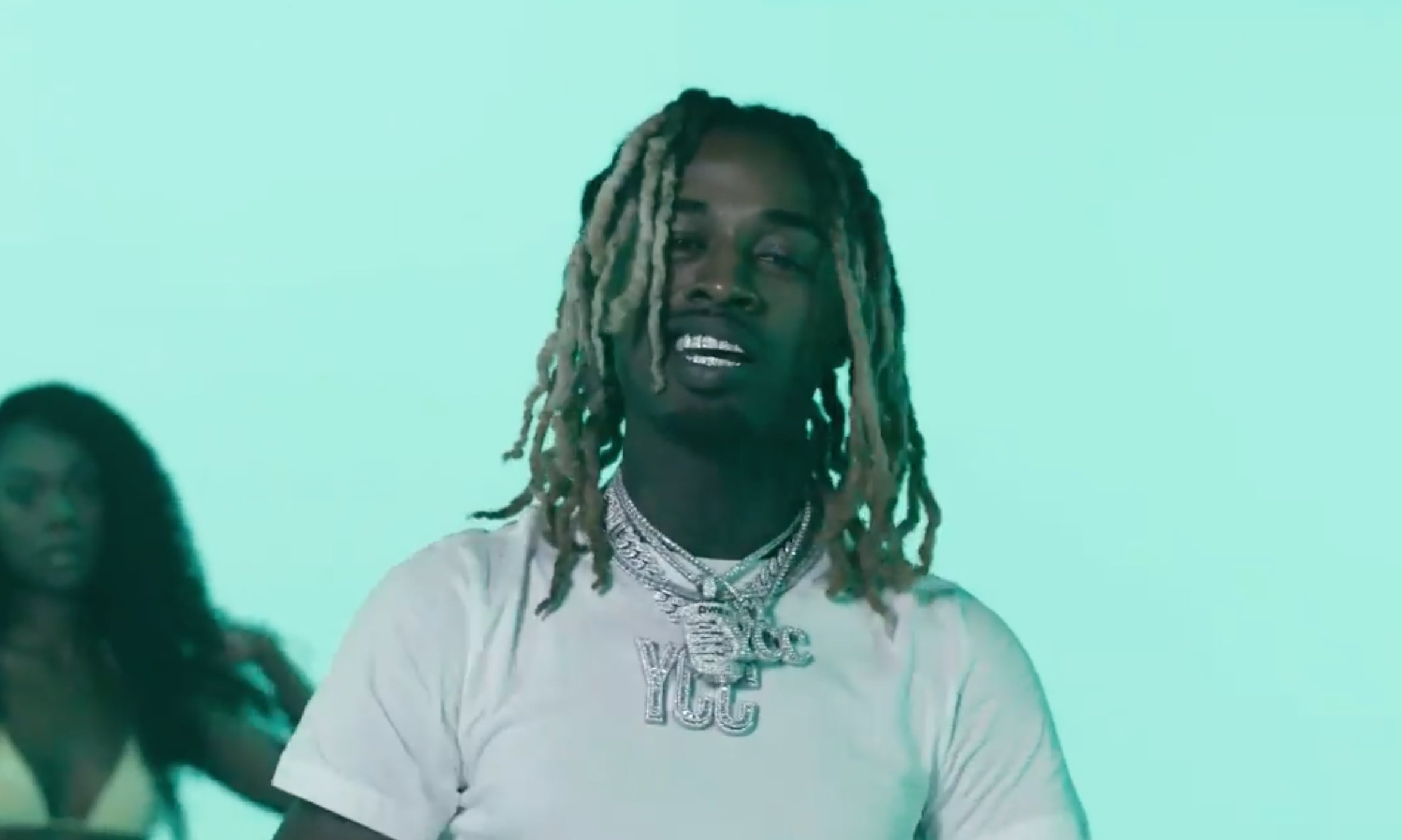 Florida is known for producing some of the most unique recording artists in music history. Rick Ross, Kodak Black, XXXtentacion and next is Pensacola’s Playa Pat. After garnering a grassroots following these past several years, the rising star prepares his biggest moment in a forthcoming album that is teased by the release of the new song and video “Point Guard.”

Directed by 20kvisuals, rapping sharp, smooth and crafty verses about being the one, Playa Pat is donning the brightest jewelry while sitting on the flyest accessories. Throughout the visual, Pat is charismatic, appealing and magnetic. Arguably his best work yet.

On “Point Guard,” Pat gives fans a glimpse into his personal life as he wants them to connect with him on a deeper level. “I’m giving you real-life shxt. I want people to be able to relate. You’re going to understand where I’m from and who I am,” he states in a press release.

Playa Pat’s early success stems from a string of breakthrough tracks “In My Bag,” “Get It Together,” and “Rollie.” “Point Guard” is the perfect origin point for newfound fans of the rising star as he prepares for the release of his forthcoming album scheduled for 2022. For daily updates and more, follow the new artist’s social media.

Check out Playa Pat’s mainstream arrival below and stream it here.