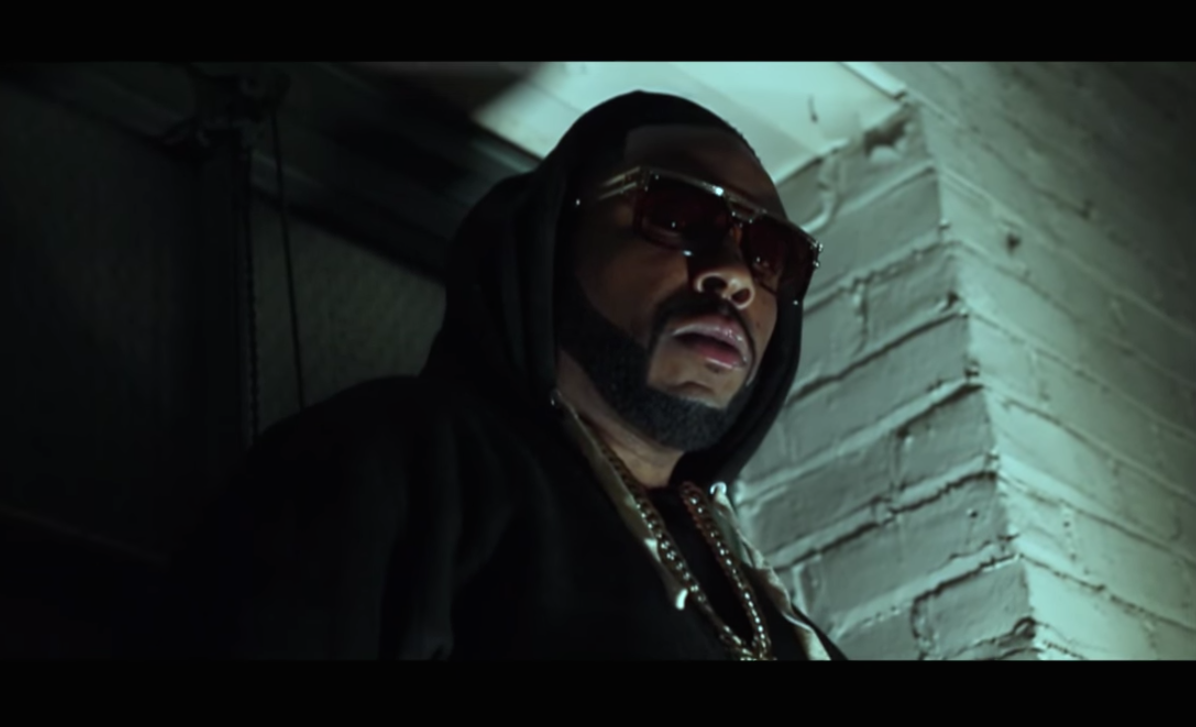 With a troubled lifestyle in his past and with his focus on “Trumping” the competition on his way to the top of the rap game, Ohio bred rapper Pierre Alexander is up front about his ability to maneuver in the rap game.

“I’m already bossed up, I make my own moves, I’m really for real, everything I’m rapping, I ain’t being lyrical, this is really my life and what I’ve lived.”Pierre Alexander explained. “My music is about understanding the life of me. I’m coming out with documentaries and my chapters to let them know the life of me and what’s really going on.”

With a steady focus on recording music full time Pierre Alexander is fortunate enough to have several successful business ventures that allow him to dedicate all his time to music.

“Every week I’m doing 5 songs and I’m doing 2 videos, I got unlimited money so that ain’t the problem,” Pierre Alexander said. “I want to do rap because I’m already retired from rap. I ain’t in the streets no more, so I can just give them knowledge of what I’m doing”

With emphasis on helping his whole crew get to the next level, Pierre Alexander’s music reflects the quality of loyalty across the board after his own biological brother snitched on him and was working with the DEA.

“It ain’t really an image or something we are trying to portray with this music, all we believe in is loyalty, everyone runs together,” Pierre Alexander explained. “Shit I just did a two year bid for being caught with over a million dollars and once Trump won the White House I knew that I could Trump the rap game.”