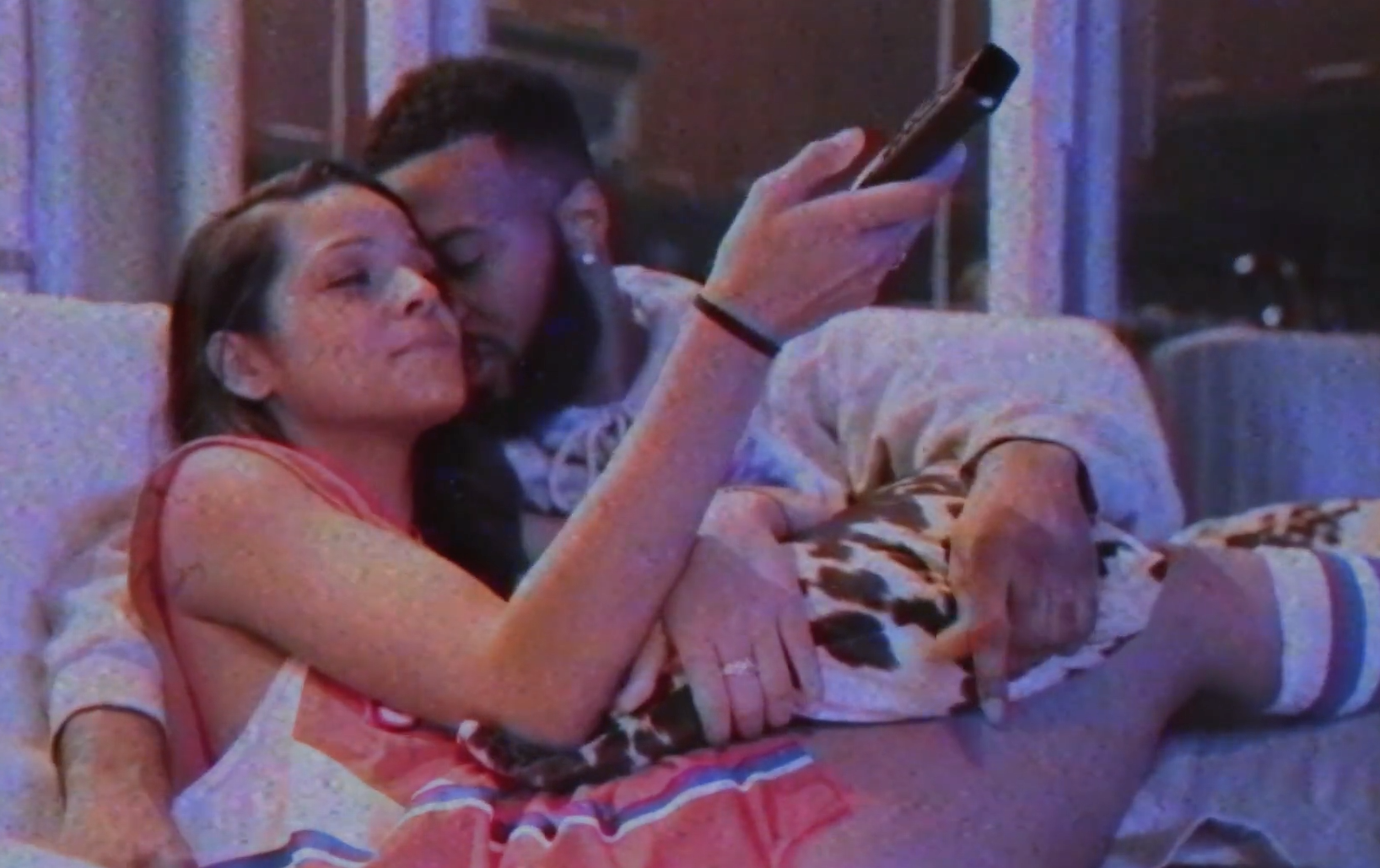 This phonic fusion of artist/songwriter Phocuz and Producer J-Mac to crest their first mixtape called Vibes R Eternal. Both hail from North Carolina and both have mastered their areas in the state and have expanded to national attention.

“On My Mind” is the NC emcee’s first release since 2015’s New Gold project. This time around Phocuz is teaming up with fellow Carolinian producer J-Mac to release their first full length collab album Vibes R Eternal.

The video showcases the balance and struggle between love and music, as Phocuz delivers bars about the ups and downs of a faltering love affair. He also mentions the importance of his brotherhood with fellow emcee and new Epic records signee Swift. Check out the realistic, day in the life styled visual by Kyle Goldberg and look out for more Phocuz & J Mac