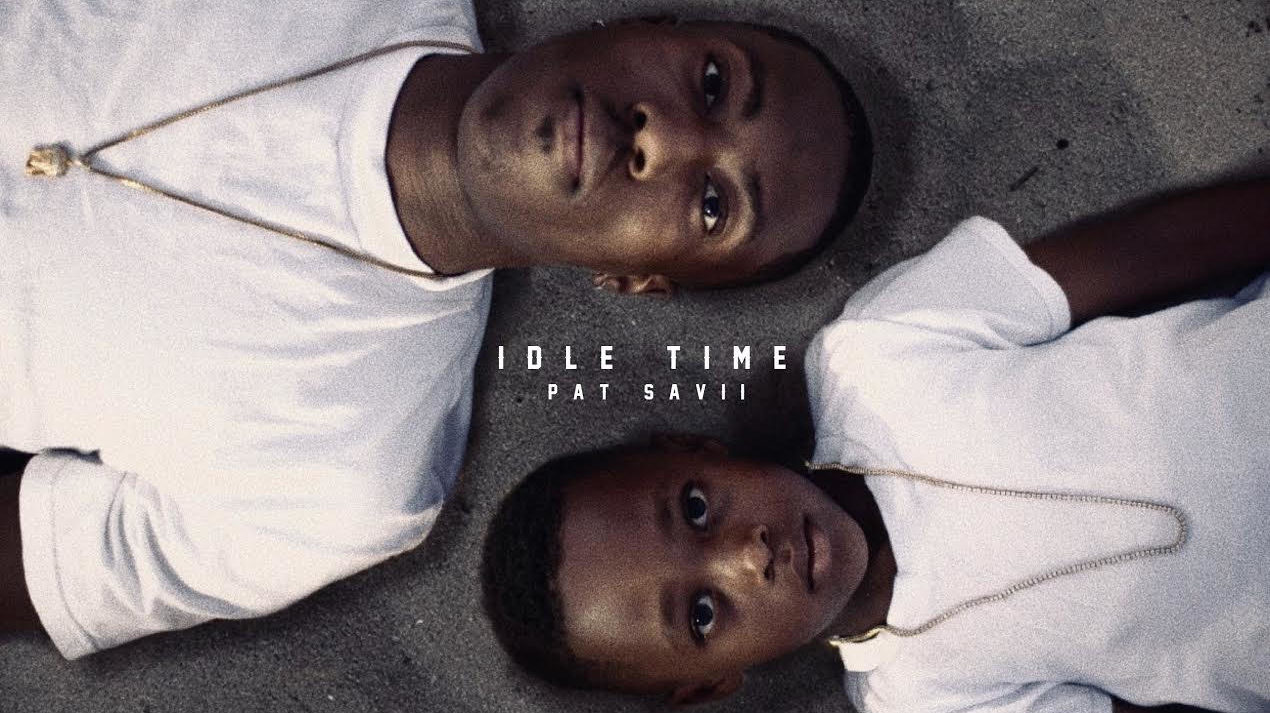 Bred in Lacey, Washington but currently residing in Southern California, artist Pat Savii has always been focused on business, first starting to build his brand in 2014 fresh out of high school . Now with a his foot firmly in the Los Angeles area, Pat Savii has rebranded under a new imprint called Ghostowne Mobb, where his new project Idle Time will be released. With past experience working with record labels like Sony Music, Pat remains in contact with a several record labels as he continues to push his music and develop his sound. “Idle Time is a reflection of my perception and knowledge of life through hip-hop.” Pat Savii explained. “I’ve been careful articulating and I’ve been patient leading up to the release of this project because I’ve wanted this project to be perfect.” Executively produced 24seven, Pat Savii says this album, “compares and contrasts how your reality can change based off of the way you utilize your time. Essentially the album is based off of the concept ‘you will reap what you sow.’ We are hitting all experiences and walks of life, the album touches all emotions while delivering a purposeful message.”

The Bay Area is responsible for some of the notorious acts like Mac Dre and Too $hort. Arriving on