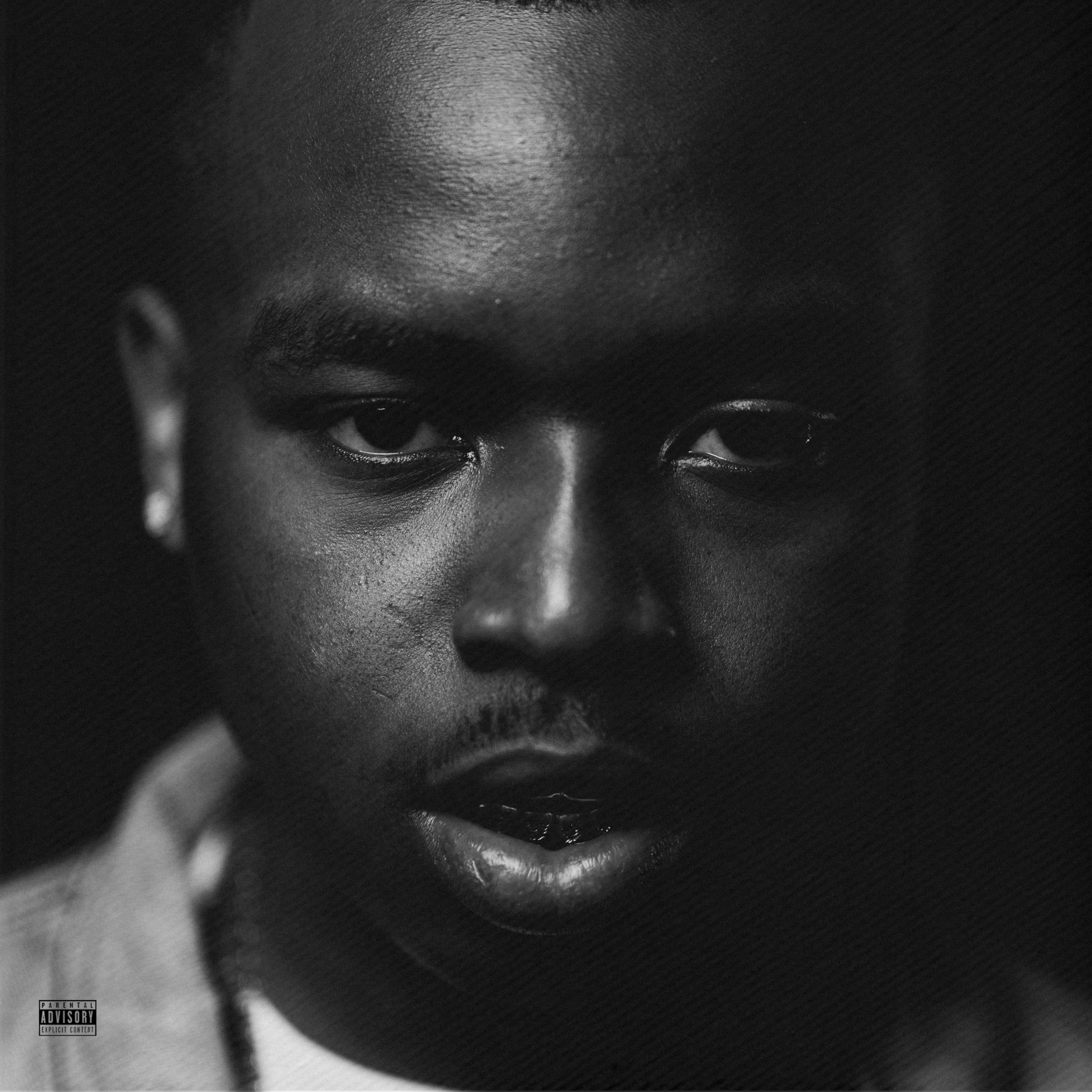 His new video, “Hold Me Down,” turned the emerging Los Angeles artist P1 into a must-see attraction. Today, he seizes the moment with the release of his anticipated new project, titled, World Ain’t Ready (WAR). The 40-minute collection reveals the rapper’s true identity is not only his musicianship and dedication to his art, but also the way in which he navigates through love, family, and rising stardom.

The project’s clear goal of illuminating his range is apparent through tracks like “Hold Me Down,” “Pray For Me” and “SOMETHING REAL Feat. Damian,” which shows his vulnerable side, and “STILL I RISE,” “GANG HUDDLE,” and “MALCOLM X,” which show P1’s constant strive for success. World Ain’t Ready (WAR) is P1’s dynamic introduction to his music and life, and initiates listeners to further grapple with their own identity and understandings of love and life.