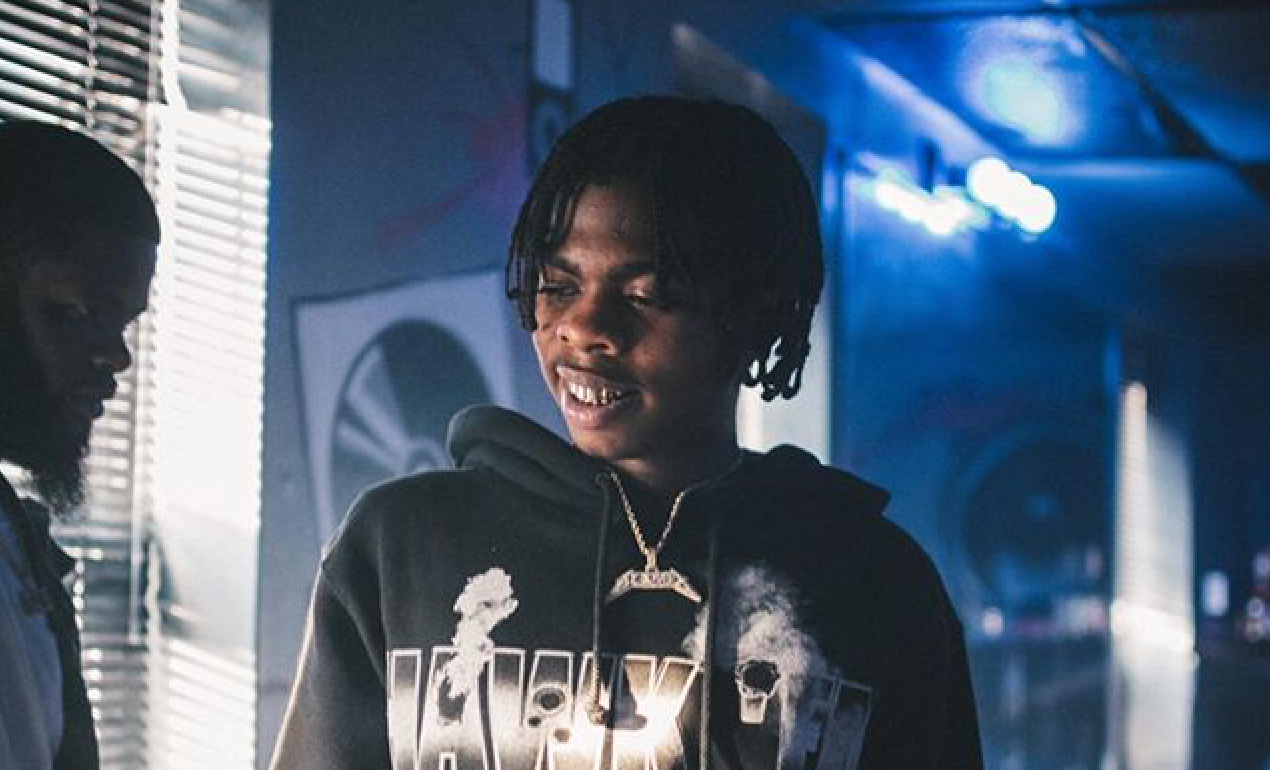 Following the string of success in the hits “Antisocial,” “Stevie” and “Know What To Say, uprising recording artist OZ Sparx capitalizes on new fame with the release of his anticipated new project, titled, Vibin, Slidin, N’ Connivin.

Including the previously released singles, the 48-minute collection finds Sparx paying homage to 76ers’ point guard A.I. on “Iverson,” addressing drug abuse and it’s side effects with “Prescriptions” as well as tackling the subject of mass murder per “Dead Bodies.” Among the 18-tracks are guest appearances by fellow new stars JGreen and Warner’s 2KBaby. It tells a first-hand account of what it’s like to grow up as a youth in the crime-ridden city.

This is the perfect origin point for any newfound fan of the Philadelphia act. Gritty, witty, aggressive and rambunctious, Vibin, Slidin, N’ Connivin is one of the hottest projects out from a new sensation. To get a full perspective of OZ Sparx, follow him today on Instagram.

Husky Switches It Up with “Feel Good”” New Visual Out Now! @huskythegeneral

Philly rapper Husky is riding high off the success of his new release "The Incredible Husky". Nobody is working

No tricks, the little sensation ZaZa gives us a treat for Halloween in the new video called "Monster." A