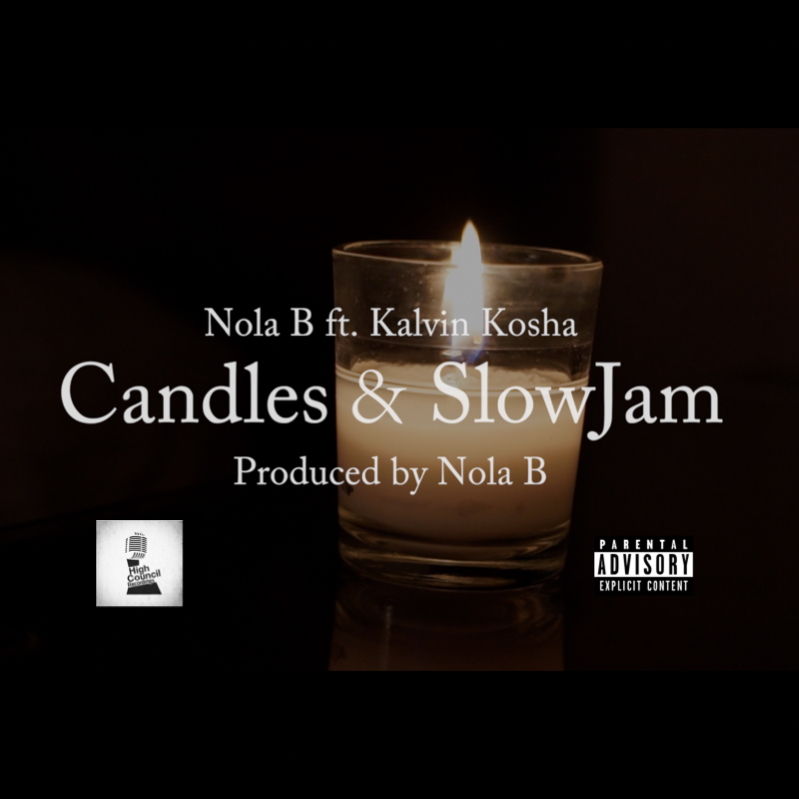 NEW ORLEANS, LA – The unique sounds and style of New Orleans hip-hop are on full display with the new album from up-and- coming artist NOLA B. The album, “Book of NOLA,” was released in December and is already making waves among fans throughout the South. And according to NOLA B, it’s not only a project that highlights the incredible diversity and history of his home-town, but also showcases some of the city’s incredible talent with features from LRG1, Southside, Neptunes, Just Blaze and more.

“It shows off a little bit of hip-hop and a little bit of R&B,” he said. “It’s flashy and gritty and street and just a mixture of multiple flavors. More than anything, it’s a collection of New Orleans artists.”

“He’s from Houston, but he would go to New Orleans all the time to do some work at the label,” NOLA B said. “When I moved out to Houston to go to college, I helped him with a video shoot and we got to talking about the song we’d already done together back in the day. We decided to go back into the studio and get it re-recorded. It was so good that we shot to the video for it all in like three days.”

The song is “all about how you want to treat your girl,” NOLA B said. It starts from the standpoint of a girl questioning her man’s ability to be romantic, and then takes a journey through the day of that man proving to the woman that he can be romantic. The music video shows this journey through NOLA B’s eyes as he works his romantic charms on a woman – in this case the model Shaquilla Salter – through three key scenes: a bedroom scene, with candles around the room; a bathtub scene, which candles all around the tub; and a scene on the roof of the hotel.

“It’s a hot and steamy kind of video for a hot and steamy kind of song,” NOLA B said. “I wanted to create a song to show that I can be romantic. You don’t have to be super soft, but you can be romantic to your woman, especially if she’s holding you down. You just have to finesse her a bit. I think it’s a perfect song for Valentine’s Day, and on top of that people can use some love right now with all this negativity in the world.”

The single is just one example from the album that NOLA B said is going to establish a sound that hasn’t been used since the early 2000s of hip-hop music.

“That bad boy sound where the bass is real smooth and there’s not so much heavy
compression,” he said. “It’s the kind of music that makes you want to bob your head and groove.”