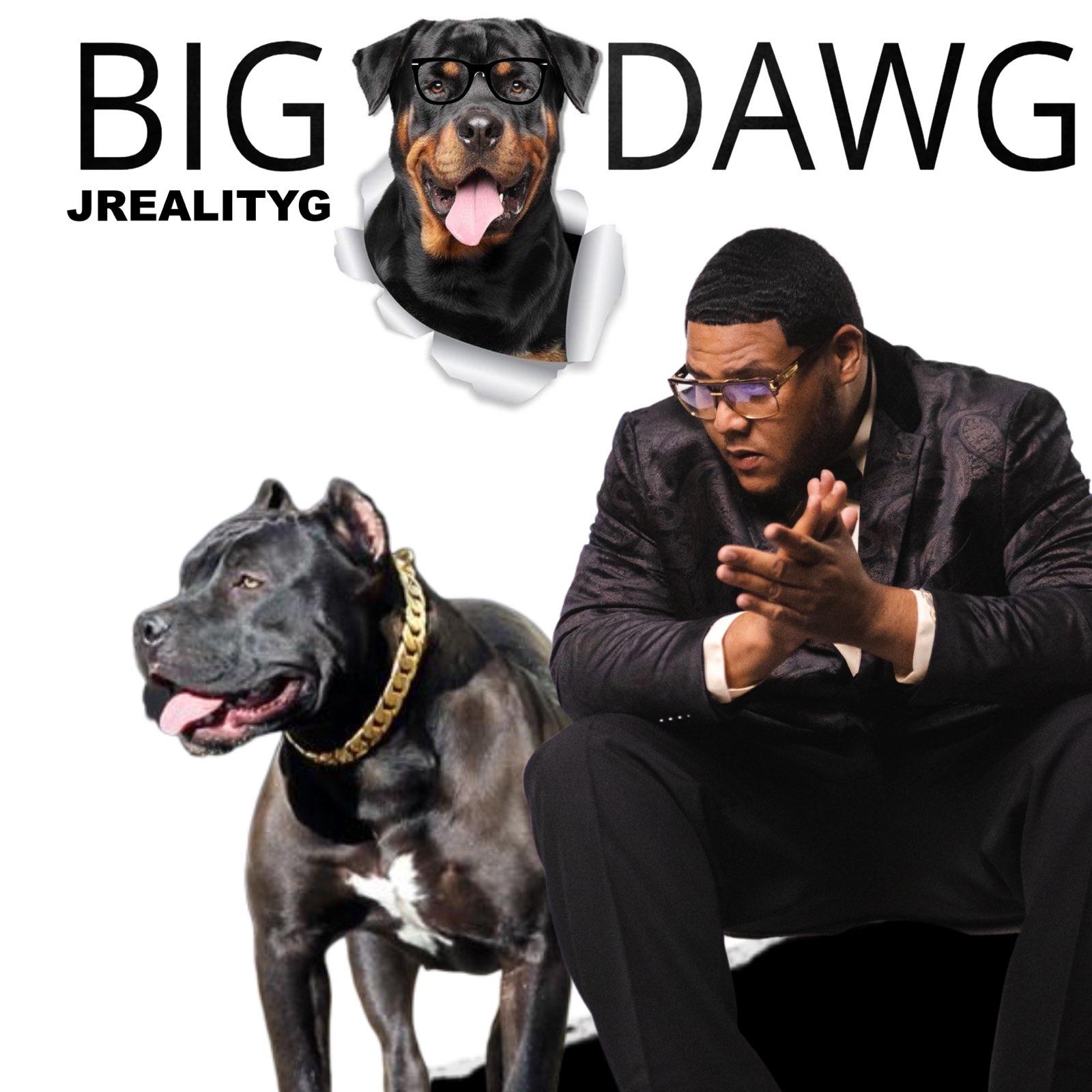 Born & raised in a small city with only 3 traffic lights & not very much entertaining to do besides playing sports, wildlife gaming & atv riding. JrealityG took a liking to hip hop at the very young age of 5 years old. Mimicking artists like LL Cool J, Bones Thugs n Harmony, the late great Tupac Shakur & also another legend The Notorious B.I.G. who he was introduced to through cassette tapes by his older teen cousins. Over the years that mimicking would actually turn into a second nature hobby. But instead of mimicking other artists, JrealityG had actually crafted his own style of rhyming & critiquing his wordplay in the form of writing & freestyling. As a teen, JRealityG enjoyed listening to Field Mob Kanye West & Andre 3000 of Outkast. but I could honestly say Shawn Jay of field actually was the 1st artist that made me challenge myself as a writer. His delivery, play on words & wittiness made me aware that it was different levels to being a rapper/songwriter. Not solely based on the number of album sales made, but more so in the art itself. Cyhi the Prynce & J Cole are by far two of J Reality G’s favorite MC’s as of today. Due to the fact that they haven’t shied away from actually being craftsmen in this art Despite the trends that come & go they stay relevant & still prove to have two of the best pens in the industry. JRealityG is a simple form of an artist with legendary lyrical talents. Cultivated by the southern roots his grandfather instilled in him, he has harnessed the ability to engulf his listeners through a thoroughly considerate approach to conscious lyrical content. Influenced by some of the greats such as Jay Z, J. Cole, Rick Ross, Cyhi, and Shawn Jay, JRealityG will always be authentically grounded. The realism in his voice will take you on an expedition of culture, laughter, and a renewed desire for musical expressions.