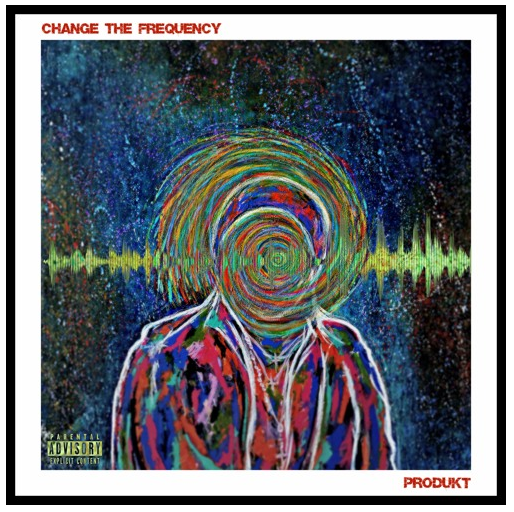 Following up his successful 2015 release In.con.spic.ous, Produkt is back with Change The Frequency.

The Bronx native held a private listening event sponsored by Respect Magazine on July 26th in the Chelsea section of Manhattan where a slew of celebrities and influencers came out to support his latest release. Hosted by Torae of Sirius XM’s Hip-Hop Nation and The Breakfast Club’s DJ Envy, it was a huge night for Produkt who shared the emotional experiences that led to the creativity of this project with his guest. From a brain tumor scare, to his battle with the streets and grind as a rapper, Produkt broke down the meaning of his music and purpose bar for bar.

Listening to Produkt, a self-made artist who peaked at #9 on the Billboard Hot Single charts in 2016, you hear his journey told through clever, gritty, and well-written rhymes that are too detailed to be fabricated, Produkt takes the listener into the psychology of a hustler.

Instead of drowning in the glamour of the drug dealer lifestyle, Produkt explores the realities of his circumstance with lines like “Bricks all in my trunk, statues on my ass, I’m petrified to switch gears.” This 17-track project is probably Produkt’s most thorough and polished work yet, it is clear that he has been through a great deal since his last release.