[New Project] Akash – “I Wanted To Tell You” @theakashlife 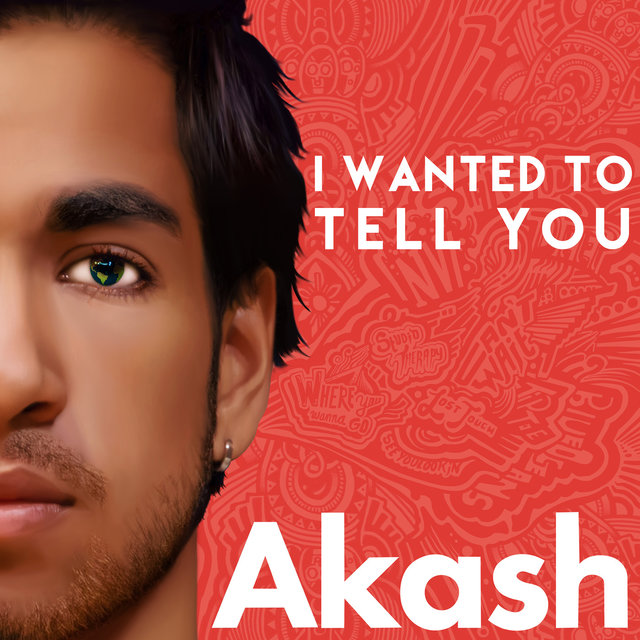 “I Wanted to Tell You” is Akash‘s 9th musical project, and first studio album of 2019. Join him on this intimate journey as he dives deep into his personal affairs and passionate relationship experiences. Akash divulges his innermost secrets by combining lyrical talent and melodic tones, with multi genre production from industry leading engineer, producer, and vocalist Anthony Scott DePerto and the tech savvy Anthony “Davincii” Phillips.

“I Wanted to Tell you” is sprinkled with guest features and beats from some of hip hop’s newest and upcoming talents.

Lea Robinson, granddaughter of Sylvia Robinson, founder of the iconic Sugarhill Records, with her new album “Broken Girl”, lends her unique style to the hit single “NVI”. Multi-talented singer and songwriter Zaire White, who appeared on Fox’s “X Factor” and NBCs “The Voice”, adds his savory sounds on Blue Oceans.

Atlanta based mega procurer Rhondo, makes his presence felt with his trap-style beats and even adds a refreshing verse on Lost Touch.

The album would not be complete without Akash’s mentor, older brother, and New Delhi hip hop pioneer RiSK, who adds his classic, progressive flow, formed in hip-hop’s golden era. The two combine forces and lyrical expertise on two of the album’s premiere singles, Where you Wanna Go and Deep.

“I Wanted to Tell You” not only gives us unadulterated access to Akash, but also allows him to flex his musical muscle and portray his sharpened skills on this exceptional project.

Motown's Elhae is at the top of R&B right now. As one of the genre's most exciting new artists,