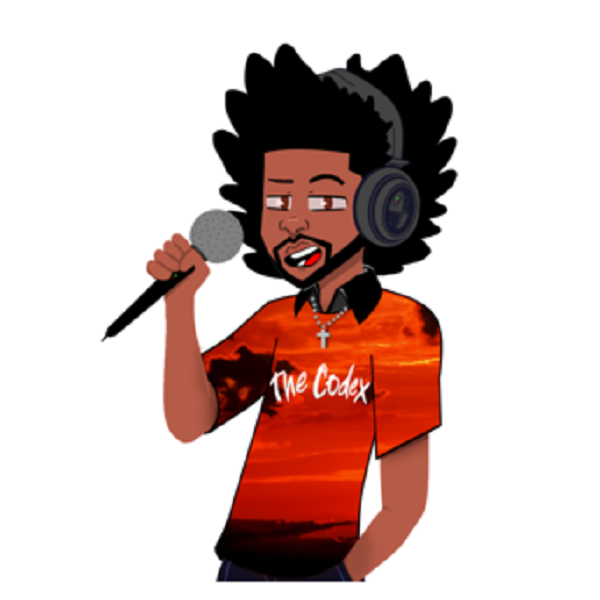 HOUSTON, TX – n.e.r.d. life by D’Vo is an Experimental Hip-Hop and Soul Artist whose Christian hip-hop series “The Codex” has been offering enlightenment and healing through entertaining artistry to thousands of audiences around the world. His latest contribution to the series is “Court Vision,” an album that serves as the third installment of “The Codex” series. Featuring advanced storytelling from a unique point of view, with a God-centric vibe, the album offers a different perspective from what many fans of hip-hop might have become accustomed to over the years.

“At this stage, I’ve realized my genre, which is Experimental Hip-Hop and Neo-Soul,” n.e.r.d. life by D’Vo said. “With this album, I’m telling a story in between each track – something I haven’t done before – in order to give listeners a deeper experience.”

The debut single from the project is a song called “Butterflies,” which D’Vo said has already received a lot of accolades from industry insiders and fans alike. With “Butterflies,” listeners will hear a nostalgic vibe against lyrics that explore the feelings you get when you’re about to do something you love. For D’Vo, that means creating new music. It’s also a song that perfectly showcases this talented young artist’s unique sound and style.

“My sound is definitely a different one from mainstream music today,” he said. “Experimental music can give you a range of different genres in one body of work. My music tends to fall in line with artists like Childish Gambino, Oddisee, and even the legendary group A Tribe Called Quest. But what’s even more unique about me compared to their music is the modulated voices I use to tell stories. I want something that stands out, which is why I have the name n.e.r.d. life by D’Vo, which is an acronym for Needing Eternal Redemption and Deliverance – something I believe the world needs. I want to incorporate that theme into all my music.”

Ultimately, D’Vo said he wants his music to be known for standing up for God. He said he always has believed that if you don’t stand up for something, you’ll fall for anything. And for him, God and the purpose He brings to D’Vo’s life is something he’s constantly trying to stand up for.

“It’s what keeps me grounded,” he said. “I hope the message in my music will help other people choose to get grounded in the things of God. He only wants what’s best for us.”

D’Vo said after “Court Vision,” he plans to continue to release more music and ultimately wants “The Codex” series to include eleven full albums. He’s already working on the next volume, while also fleshing out the look-and-feel of the character he’s created to take listeners on the journey of his story. That character will be featured in D’Vo’s first fully animated music video coming out in the next few months.

To listen to music from n.e.r.d. life by D’Vo, or to follow him on social media, please visit the following links:

"I made this song with one purpose only, FOR WOMEN TO DANCE!!" -DJ Ryan Wolf "It Go" is a collaboration

LuhTim – I Plead the 3rd

Recently ATL based producer LuhTim spoke about his new project I Plead the 3rd and his new visual "Dream." Also speaking on his career path

Shorty Badmouth and T Streetz drop “There He Go”