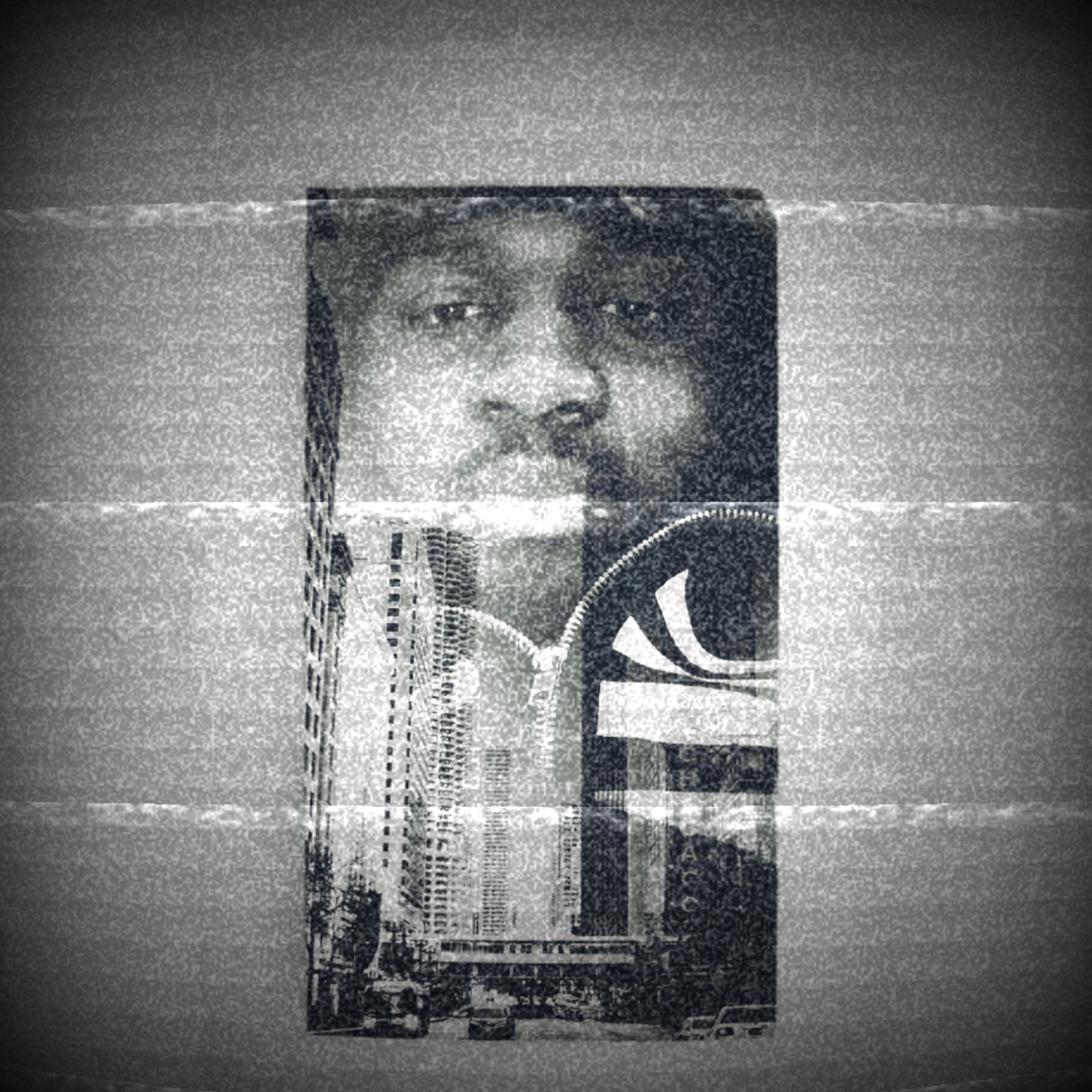 CHICAGO, IL – The south side of Chicago has brought out one of hip-hop’s multitalented artists, Mr. Down2getmoney. To say that he’s always had a passion for music would be an understatement. In fact, music has always been at the cornerstone of his overall identity. When he looks back on his journey, the artist will quickly tell you he wouldn’t be who he is without music.

Mr. Down2getmoney is specific about many things when it comes to his artistry, but particularly how hands on he is through the whole process. There was a period of time where music pulled him out of the darkness he was feeling earlier in life. “After I lost one of my family members, I felt lost for a little while. I drowned myself in drugs but I allowed music to quickly pull me out of it. Music literally got me back to putting my life together and writing lyrics as a form of self expression,” said the artist. You can see that this is not just a hobby for him- it’s his livelihood. And, because music has put so much good into his life, he’s returning the favor to the universe while utilizing his craft.

Radiating positive vibes is something this artist was put on earth to do. Because his sound is so universal, he tries to make music relatable for every listener that comes across his music. “When I make music, I make it because I wanna ride to it. I wanna grind to my music, and I hope fans feel the same. I have no one else in mind when I record. I make music because I get tired of hearing the same thing on the radio,” said Mr. Down2getmoney. This individuality can be heard through his single, “What Yo Hustle Like”.

More than anything, Mr. Down2getmoney plans to use his gift to inspire other artists to pursue their dreams. If he can get their fire lit, then he knows he’s doing the right thing.

To listen to Mr. Down2getmoney’s music or to follow him on social media, check out:

Sionte’ Campbell (born September 18, 1992), is a recording artist from Jacksonville, Florida. He was adopted & raised by

Introducing Jordan Webb. A fast-rising recording artist out of Nashville, Tennessee with an intriguing flow, interesting style and exciting

Nai is an ascending R&B singer with tremendous talent, exciting music and anticipation to be the next big thing