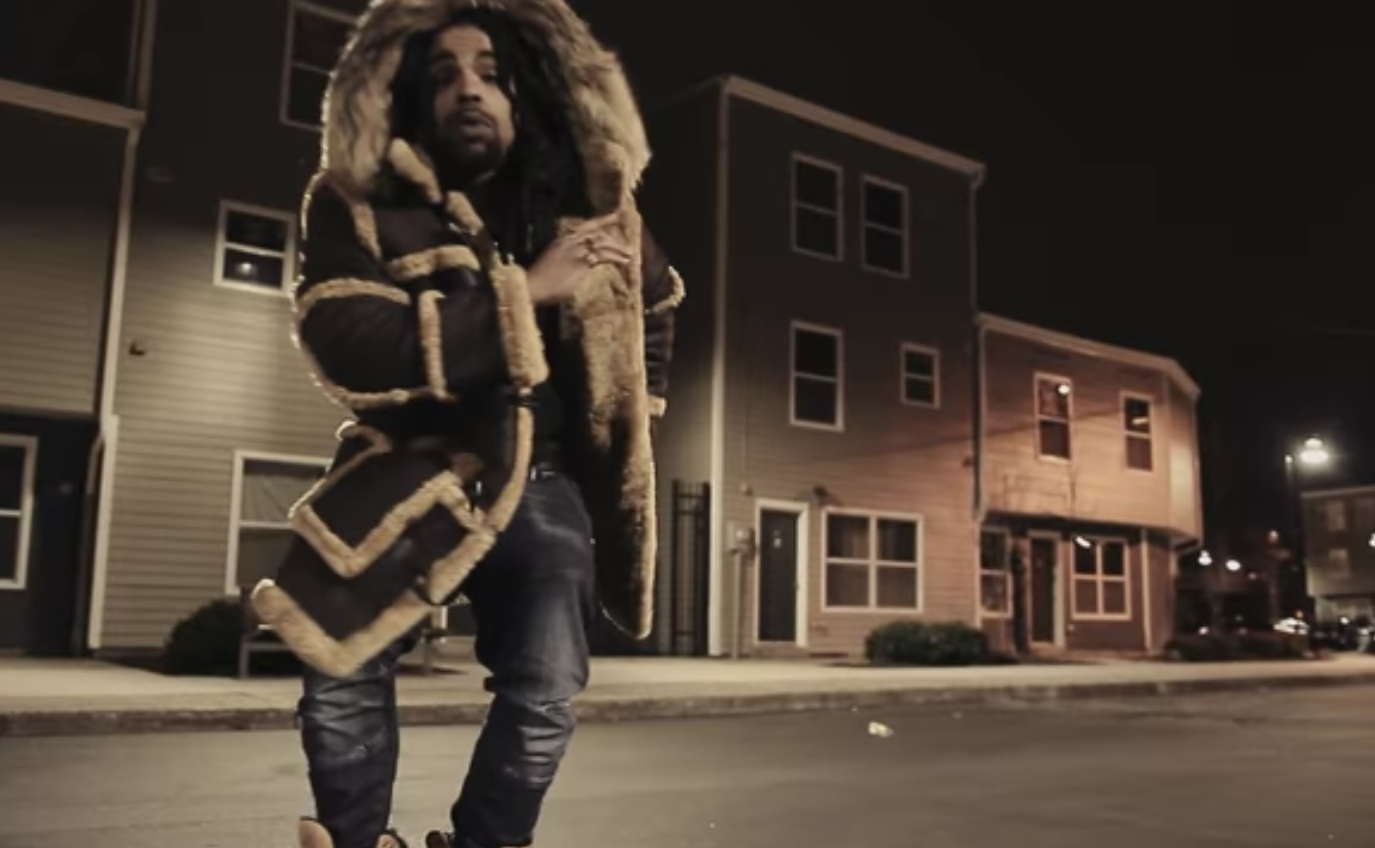 With what is probably one of most clever names in recent memory, Jersey rapper Mr. Chicken da Gineral drops the visual for this project Pollo Talk.But, aside from his standout name, he is far from a gimmick – the music is really there on his upcoming project Pollo Talk. With a solid understanding of the rap game, first as a fan and now as a creator, Mr. Chicken da Gineral grew up in a family that embraced rap and that regularly played Hip-Hop around the house.

“To tell the truth, music has always played a major part in my life and my parents life. My Pops thought he was DMX and my mom listened to Mary J. Blige. We used to have little family freestyles until I became older and wanted to take my music in my own hands, so I created the Chicken Nation movement,” Mr Chicken da Gineral said.

To kick things off for his project Pollo Talk, Mr. Chicken is releasing his video, “Late Night”.

“This single shows how I raised up against the hate to keep the positive vibes and good people around me. Of course you gotta stay on point with the fashion, but this explains how important backwoods are,” Mr Chicken da Gineral said jokingly.