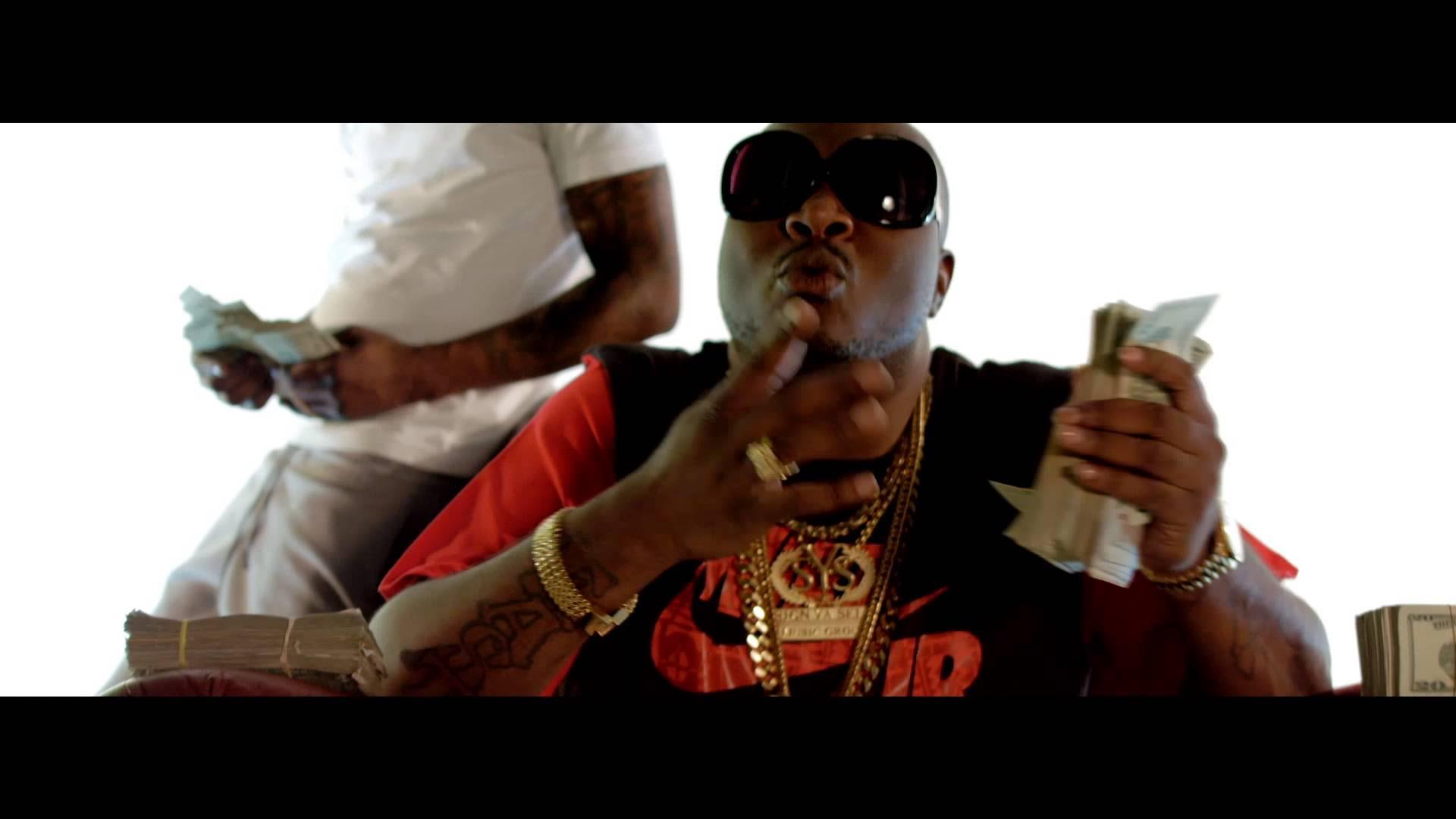 Over the years East Atlanta aka Zone 6 has developed a reputation for producing some of the most talked about rappers in Hip-Hop today. But while there are a host of entertainers on the front line, behind the scenes a street hustler and infamous business man Mojo has been connecting the dots year after year for artists like Gucci Mane, Young Scooter and others.

This East Atlanta Zone 6 entertainer has played the background as far as running a label but has remained street legend over the years helping the careers of some of your favorite rappers funding their projects and dreams to be rappers.

“I’ve been out here running an independent label for about 14 years and I always played the background as CEO. I’ve just tried to doing things for artists but I’ve been getting some attention for my own music lately,” Mojo explained.

“As a CEO I had put my money into an artist, but he went to jail for like 8-9 months. While he was in there Gucci told me to start rapping so I took it up. I’ve had jewelry and cars and me and Gucci argued about it, but after I did a song I started liking it, “Mojo said. “I am more of a storyteller, but I began to get to liking shows and dropping mixtapes. I got one called ‘King Drank’ coming out soon. Now I can see what Gucci was saying when he said being on the road was a good thing.”

Despite his longstanding relationship with Gucci Mane, Mojo says that he and Gucci haven’t been in contact since his release.

“Me and Gucci have a misunderstanding we haven’t spoken since he got out of jail but that’s gonna go on, we always get mad at each other. Thats what me and him do, but right now he doing his thing. We will see eye to eye one day but right now we both doing our own thing,” Mojo said of his relationship with Gucci Mane.

“I’m not asking for no handouts, whatever I want I pay for it cause I got it like that. When Gucci was talking about ‘So Icey’ he was talking about me and I helped fund that record so I know it will get worked out in the end.”