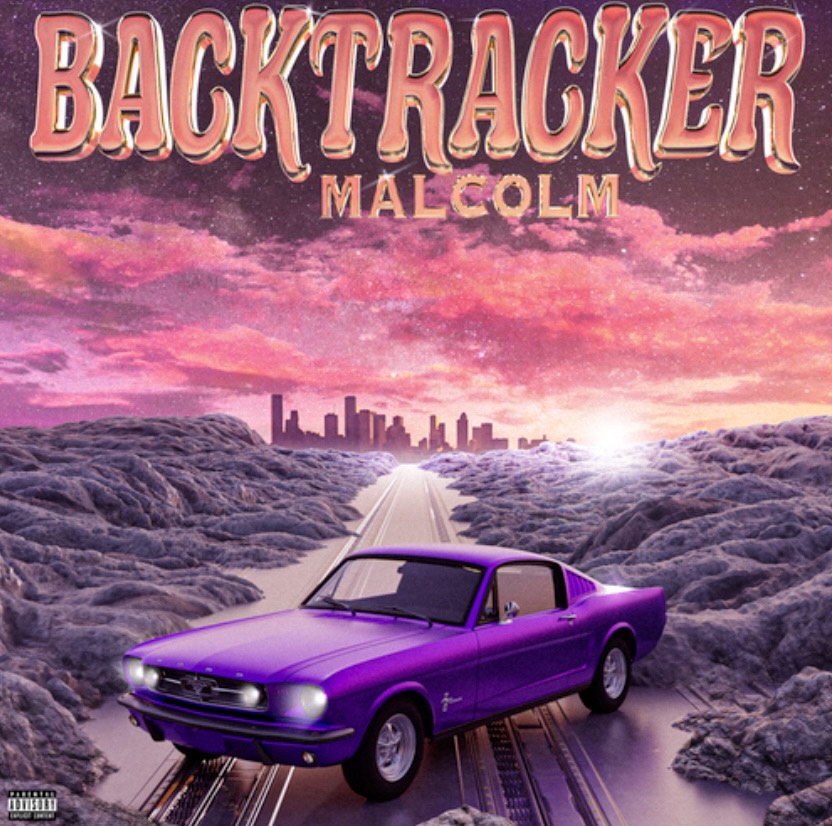 Featuring guest appearances from Jamie Hancock, Taylor J and AMR, the 10 track 1992 The Label release shows Malcolm at his best. “It was an album I was working on for a year or two,” Malcolm on making Backtracker. “It’s honestly my personal diary but I knocked out 30 songs In a month and picked my Top 10 for the album. It’s all inspired from music over the years from 90s R&B to today’s Rap.”

Infused with HIp-Hop, Pop and Funk. Backtracker is Malcolm at his purest. On tracks like “Highs & Lows,” “Sorry You Love Me” and “The Weekend,” Malcolm is honest, emotional, self-loathing and so much more. The perfect body of work after an impressive two years prior of standout one-shots. Backtracker is the perfect jump-on point for any newly discovered fan. The new album is available everywhere.

After the listen, for everything Malcolm, follow the rising star on social media — which he provides daily updates, music news and more.

Today rising southern group ArielViews releases the jazzy new single, “Show You This.” The track is a whirlwind of melodic vocals,