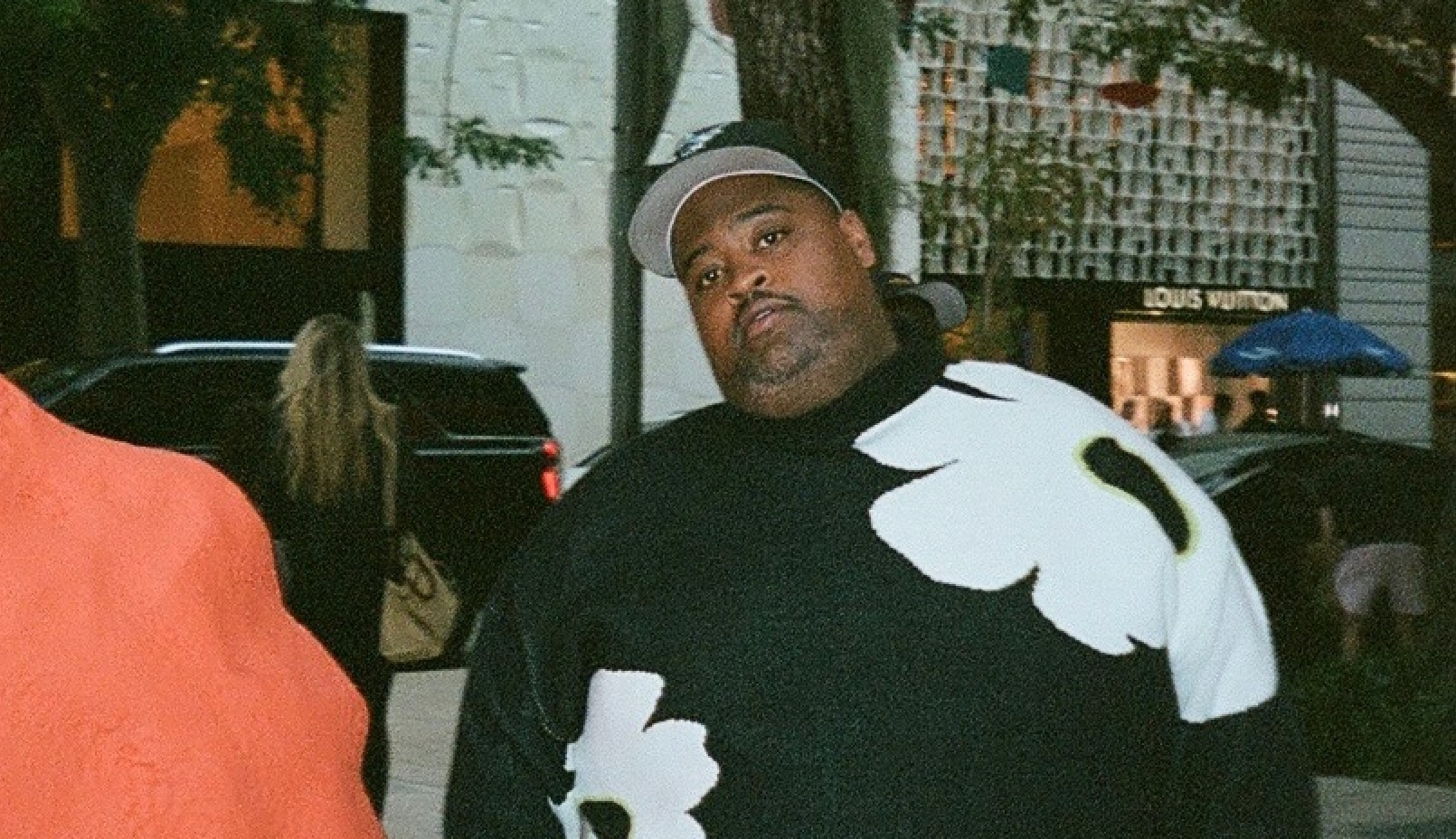 After producing a hit for Dream Doll, long-time hitmaker LunchMoney Lewis lets the good times roll on the new single “Say I Won’t” featuring Kenny Sharp. Accompanied by the video, Lewis and the gang take fans on a road trip from London to Paris with all the landmarks along the way. The single was spawned by Kenny, with LunchMoney Lewis crafting the song’s hit factor.

“Kenny sent me the song from a batch of records that he recorded at Muscle Shoals studio in Alabama,” said Lewis in a press release. “I loved it as soon as I heard it and asked him if I could work on it. After I cut it and added a bridge, I just thought it was beautiful. Kenny is one of my favorite artists and writers to collaborate with, so any time we can cook something up and present it to the world, I’m excited.”

A triple threat, whether for others or himself, LML is always creating a hit. Right now, Lewis has a chart-topping hit riding waves in the Nicki Minaj platinum-selling single, “Super Freaky Girl.” To stay up-to-date with everything LunchMoney Lewis, follow him daily on social media.