LuhTim – I Plead the 3rd 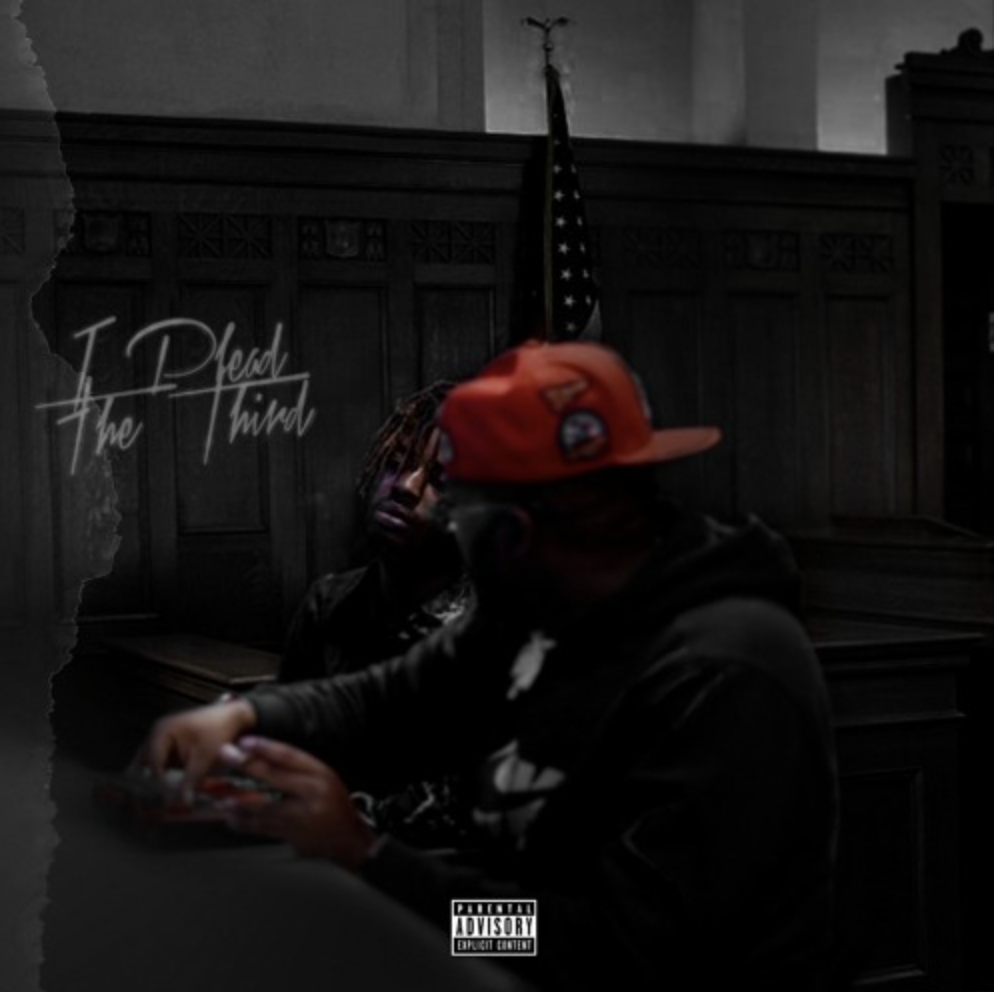 Recently ATL based producer LuhTim spoke about his new project I Plead the 3rd and his new visual “Dream.” Also speaking on his career path and all of the trials and tribulations that lead to this point in his career LuhTim detailed his way to success. From flying out to Los Angeles on a one way flight, to moving to New York risking it all and then making his way back home where he’s from, LuhTim has earned his stripes as an artist in the game.

But before he was making his way in the studio producing and working on music with the likes of 808 Mafia, LuhTimwas playing drums in the church, which was instrumental in the development of his producing career. By having a feel for the rhythm and the beat, Luh Tim could always make the people move so transitioning to producer was a natural progression for the Scottsdale upstart.

“I used to play drums in church and I was in a music choir, but from being a drummer I got my rhythm and sense for music,” LuhTim said. “On this project I’m letting niggas know this is who I am and this is where I come from. I got features from Weezy’s lil cousin. I made like 2-3 beats on the tape, we got 808 mafia on there a bunch of features.  I havent dropped a tape with marketing and promotion in a minute, but once you have that passion for doing something it’s always gonna be there in the back of your mind.”

“This tape is me coming back to the rap game. This is the comeback. I have a passion for rapping, I got friends that want me to rap, some of them dead, some of them in jail, but they want me to keep pushing.  I got the capabilities of a Pierre, I can do some Future stuff but none of this project is autotune.”

Jersey City duo Hai Tarik and former Desert Storm producer KNOXX collaborate on “Something Wrong”. The single will be

Growing up life has a way of teaching you lessons when you don't want them. Pain is the biggest